I am sick and tired of people badmouthing Police, especially in Chicago.

This week, a video surfaced showing a police officer body slamming a man onto the street and curb. Looking at the video alone, it certainly is disturbing. But when you hear the details the led up to the videotaped incident, details not depicted in any video, you learn that this guy deserved more.

The suspect is Bernard Kersh, 29, of the 8000 block of Kingston Avenue in Chicago. Although the video of Kersh being body-slammed at the intersection of the 700 block of 79th Street on Thursday last week dominated all of the initial media, and was the focus of protestors anger, we only heard snippets of what led up to the incident.

Kersh was taken to a hospital but later released into police custody where he was officially charged with felony aggravated assault of a Police Officer.

Mayor Lori Lightfoot was reserved in her reaction, although protestors demanded that the officer be fired. Lightfoot said the video is disturbing but that the public did not know all the circumstances of the incident. Still, the office was relieved of police powers pending the results of an investigation into the incident.

If the suspect spit in the face of the police officer, he is lucky that’s all that happened to him. And if he is convicted of assaulting a police officer, he should be jailed for a long time. Failure to make an example out of Kersh would be a mistake.

If you are confronted by police, stop and listen. Don’t resist. Don’t mouth off. Don’t waive a knife, or walk down the middle of a public street. Bad things happen when you don’t listen to the police, for a reason.

On social media, critics of the police officer’s action were demanding that he be fired and charged with assault. They don’t care if the suspect did anything. The protestors just hate the Police. They care about exploiting another incident in which a Black individual is physically roughed up by the Police. They don’t care of the suspect committed a crime. And even if they learn that the body-slam was justified and Kersh was the instigator of his own problems, the protestors will continue to blame everything on the Chicago Police.

It isn’t just Chicago police. It’s all police. They are the victims of a public’s skewered sense of justice. It’s more of an injustice. The person taking the video making the accusations against the police should be prosecuted, too, for slander. The video is only one piece of the evidence, but it is treated as if it is everything. It’s used unfairly to inflate false accusations that the Police are the problem in crime-ridden Chicago.

There are many good people in Chicago, but the focus is always on the criminals who are turned into victims of racial injustice, even when the police involved are African American, too.

Lightfoot needs to be tougher in defending the Chicago Police, that is if she really wants to undermine the crime wave that threatens the safety not only of Chicago but of the surrounding suburban communities.

The criminals are disgusting. But worse is how communities, activists and even families care more for the criminals than for their own protection. 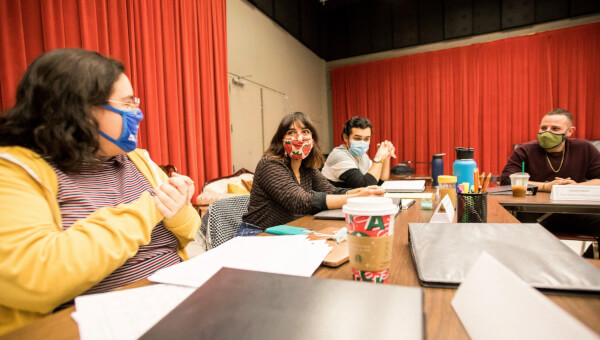 Pappas: Get early look at next year’s property taxes Chicago