WHO ARE BEAST WOMEN?

Beast Women is an All-Female Performance Variety Revue, serving as a platform to showcase the best talent in Chicago. Featured artists include musicians, writers, dancers, comedians, burlesque performers, aerialists, sideshow acts, and so much more. Beast Women is not your typical show.

Its concept revolves around a diverse rotating lineup so that every night is different, offering something new for audiences. Beast Women showcases the passion, strength, freedom, and sensuality of its performers to reveal the very things that make them who they are. The show strives to not only give powerful performers a platform for their art, but to entertain and inspire audiences to discover their own inner beast! With a mixture of both comedic and dramatic performances, artistically woven into a series of evenings.

Beast Women is a stimulating MUST SEE experience!!

After meeting as theatre majors in college, Co-Producers Michelle Power and Jillian Erickson decided to pursue their passion for the stage while specifically helping to put the spotlight on women and their solo work.

It’s here that they found their calling by creating Chicago’s longest running all-female revue. Since 2007 in a cramped art gallery of their very first show, to the now current residence at Prop Thtr, Jill and Michelle have auditioned over 3,000 women and given hundreds the opportunity to be showcased. After careful consideration, they have designated some of their best and established performers as Beast Women Ensemble Members. 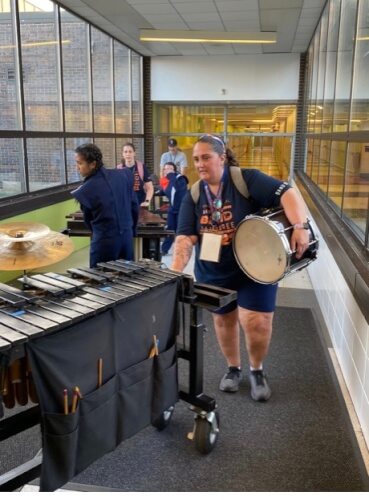 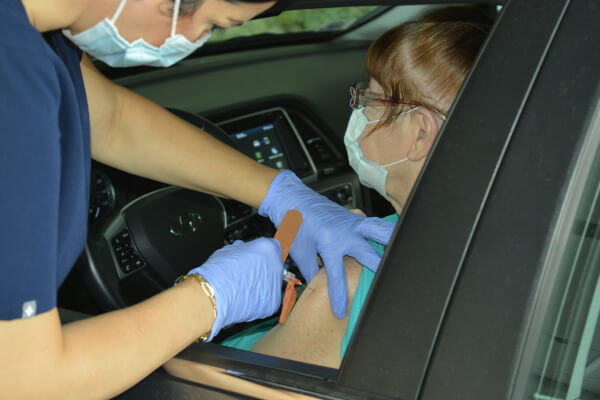