Learning that a 2014 graduate of Moraine Valley Community College’s Fire Academy was honored by the state for an act of bravery did not come as a surprise to Andy Hufnagl, Emergency Medical Technician and Fire Science Technology coordinator at Moraine Valley.

“Bryan Lowery was an outstanding candidate, so to hear about his valiant work didn’t surprise me,” Hufnagl said. “This is a testament to the type of candidates we are creating at Moraine Valley. We strive to impart those life-saving skills and courageous decision-making abilities in every candidate.

“We’re very proud of Bryan, and proud that candidates from the first 10 academies are all working in Chicago and Chicagoland fire departments. Purchasing newer, additional and better equipment helps to ensure we continue to provide high-quality, professionally-trained entry level first responders,” Hufnagl said.

Lowery, who was the valedictorian of his class, is a firefighter/paramedic with the Calumet City Fire Department. He received the State of Illinois Firefighting Medal of Valor in May for rescuing a driver trapped in a burning vehicle as a result of a traffic accident. The driver suffered burns and multiple traumatic injuries, but survived.

“I look back at it now and I can’t believe I did that. I think I acted without thinking. I didn’t hesitate. It was just do what I could do to save him,” he said. Lowery didn’t  have time to put on his protective gear or air mask, which is why he had to come out of the vehicle several times to breathe.

Lowery credits his success to outstanding training at Moraine Valley and the University of Illinois Fire Science Institute in Champaign.

Being in public service is something he always envisioned. “I enrolled in Moraine Valley’s Emergency Medical Technician Program because of my desire to serve a community in a 911 situation. I went to the Moraine Valley Fire Academy and it spiked a new passion in my life.”

Lowery noted the Moraine Valley Fire Academy gave him a good start. “I’ve recommended this program to a lot of people who told me they wanted to go into fire science,” he said. “The training is very good and gets you pointed in the right direction. It sets you up to succeed.” 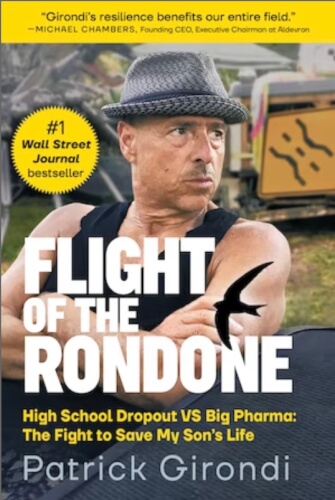