We released our first digital ad last week, “Getting It Done On Education,” and we can’t wait for you to see it!

Chicago Public Schools (CPS) have been struggling for too long, but with Gery’s experience as board president of CPS, he has a plan to strengthen and revitalize our schools for every student across Chicago.

With this election only four months away, Gery needs to get his message out fast! We have set an aggressive goal of raising $10,000 by Friday at midnight to help us expand our digital ad buy to reach as many Chicago voters as possible. Watch the ad and make a contribution right away to help us get the ad up online! 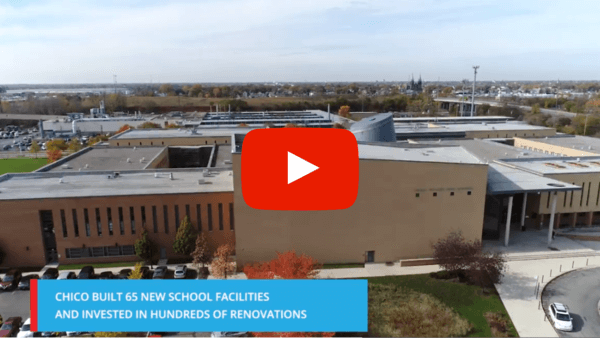 As a lifelong Chicagoan, Gery knows without a doubt that our city’s best days still lie ahead of us. He also knows from a career spent in public service that the one way we achieve that future is by working together to get there.

Click here to watch our first digital ad and chip in to help us expand our digital ad buy so more voters can see Gery’s message!