Trump’s acquittal exposes the hypocrisy of the Far Left

Trump’s acquittal exposes the hypocrisy of the Far Left The lack of evidence, not cowardly Republicans, brought down the Democrat insurrection of impeachment conviction against Donald Trump. There was less evidence to prove President Trump pushed his followers to violence than evidence that exists that Democrats screaming for Trump impeachment goaded BLM protestors to violence… 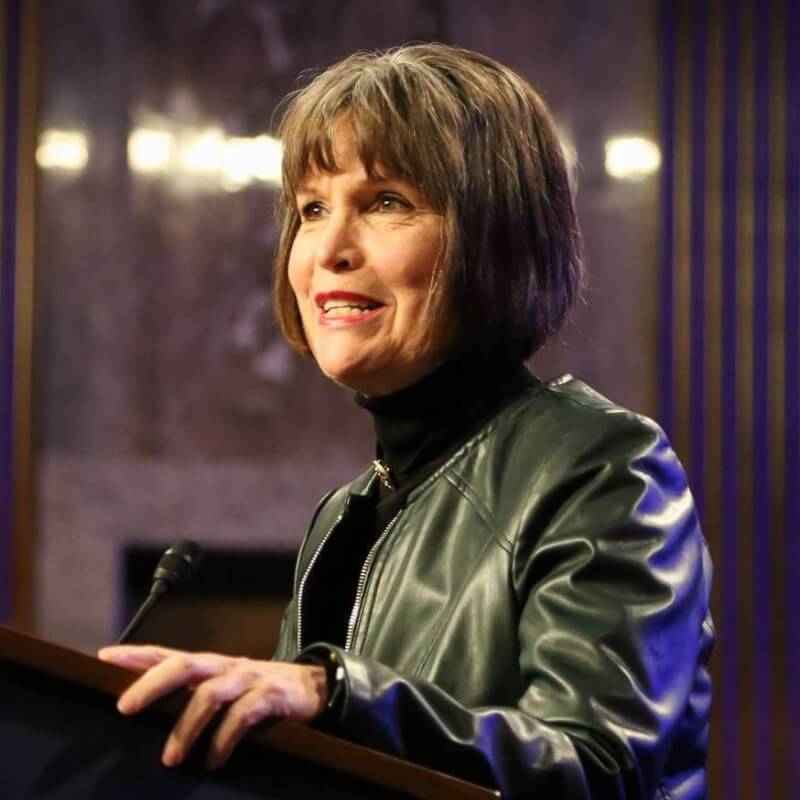 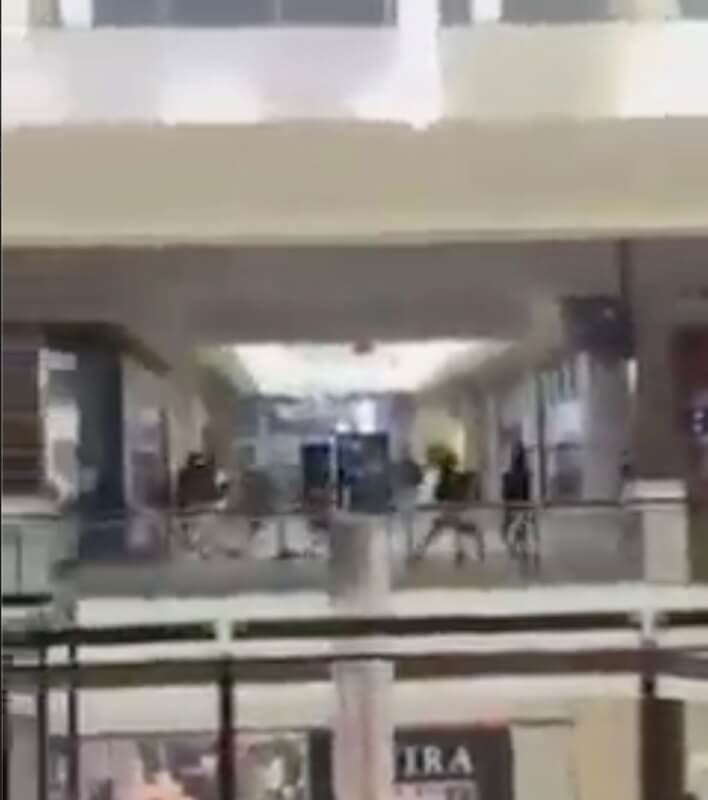 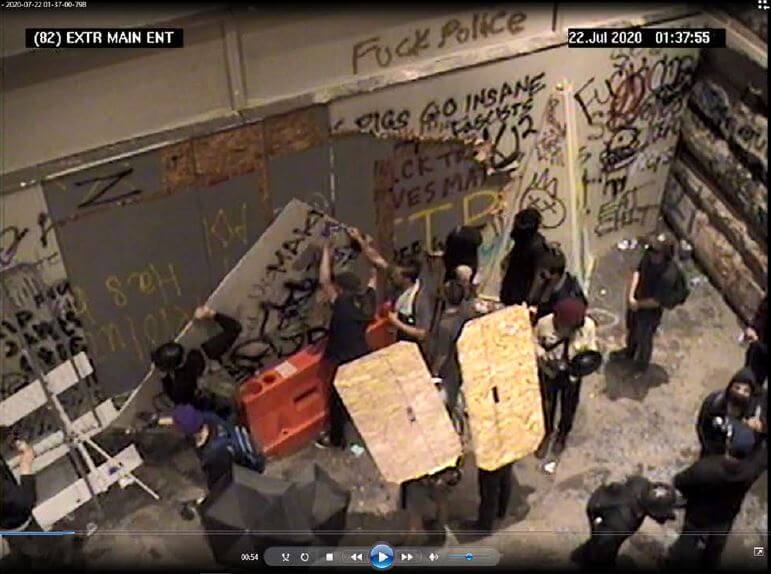 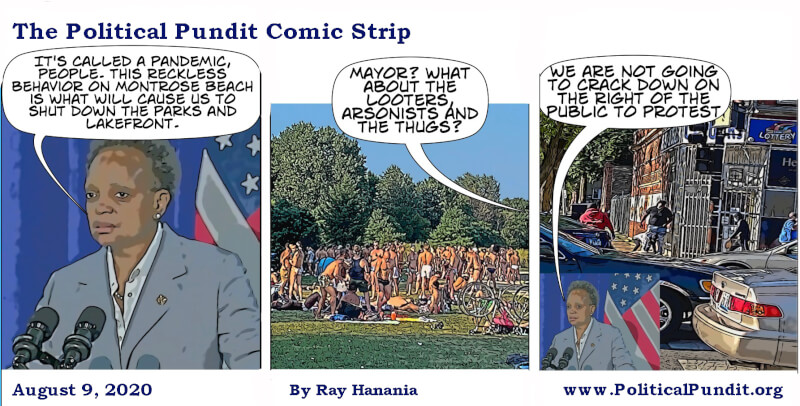 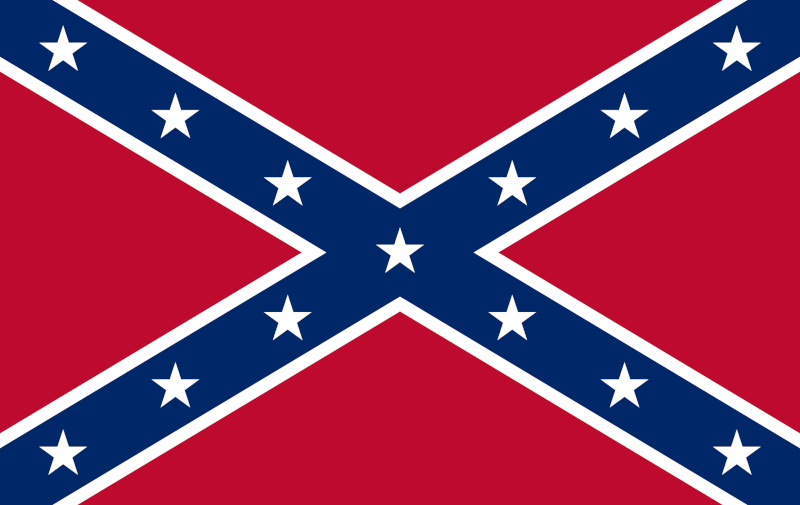