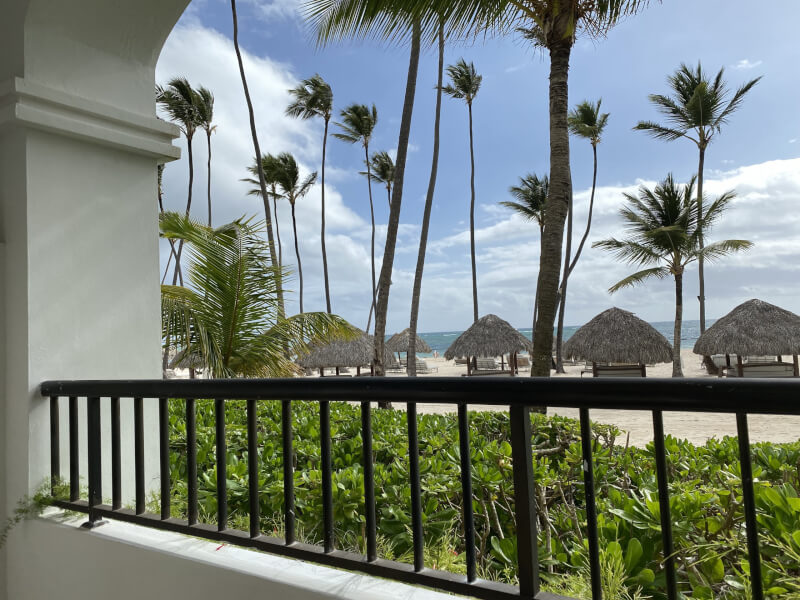 Harper Overrides Rauner’s Veto of Urban Agriculture Zones Bill State Rep. Sonya Harper, D-Chicago, helped override the governor’s veto of her legislation that creates local urban agricultural zones across communities in Illinois to help residents grow their own produce. “I have been fighting for access to healthy food options and to expand urban agriculture on…

Activists Vow to Continue Fight Against Illinois Voter Suppression Governor’s Veto Yet Another Reminder: Elections Matter Attention is now focused on the November elections and future legislation to secure elections and fight voter suppression, after Governor Rauner’s veto of SB 2273. The bill would have modified existing law to stop Illinois from sharing voter data…

Governor vetos bill that would restrict interstate voting checks Veto of Bill No.: SB 2273. Illinois Governor Bruce Rauner released the following statement in vetoing SB 2273 which would prohibit interstate checking of voter registration Today I veto Senate Bill 2273 from the 100th General Assembly, which would limit the State of Illinois to participation in… 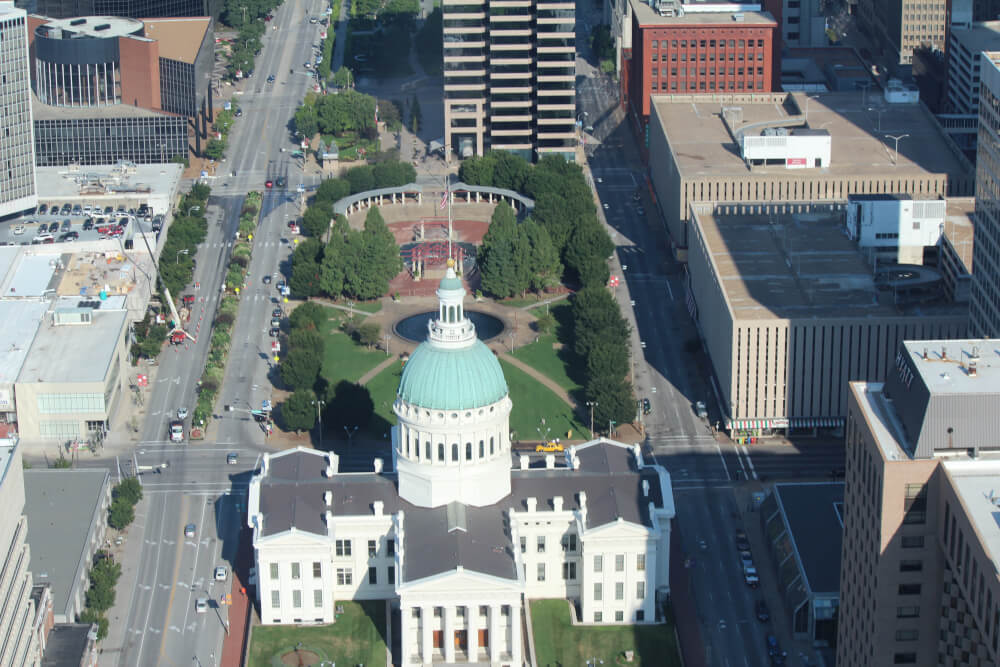 Governor misleads voters over education funding veto By Illinois Senator Steve Landek In recent weeks, you may have heard Gov. Bruce Rauner justifying his opposition to an historic education funding reform bill by calling it a “Chicago Bailout.” That narrative is false and purposefully misleading. The governor’s veto is nothing more than an attempt to…