Largest spike in COVID-19 cases yet in Orland Park The Village of Orland Park, whose mayor ...

It was more than just “Walking on the Moon” 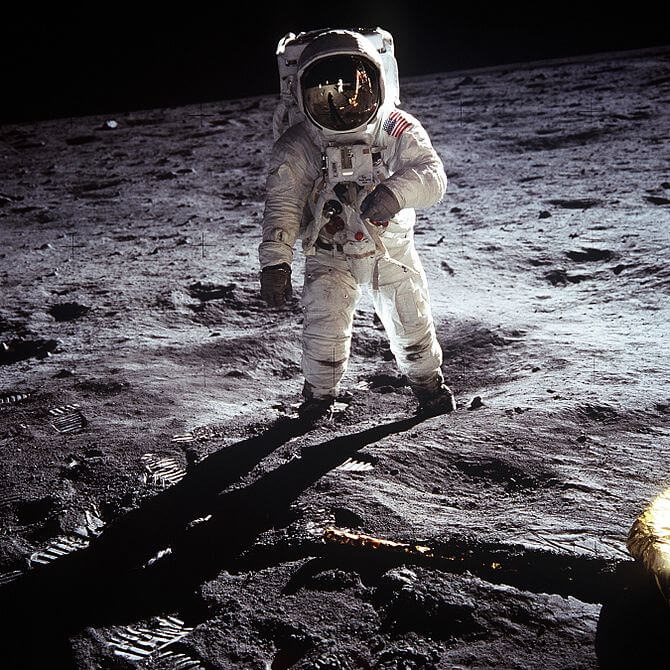 It was more than just “Walking on the Moon” There have been many big moments in history that I remember with clarity as if they just happened. Yet the biggest was Neil Armstrong walking on the moon. Why have we stopped that quest? By Ray Hanania I remember many things vividly from history during my… 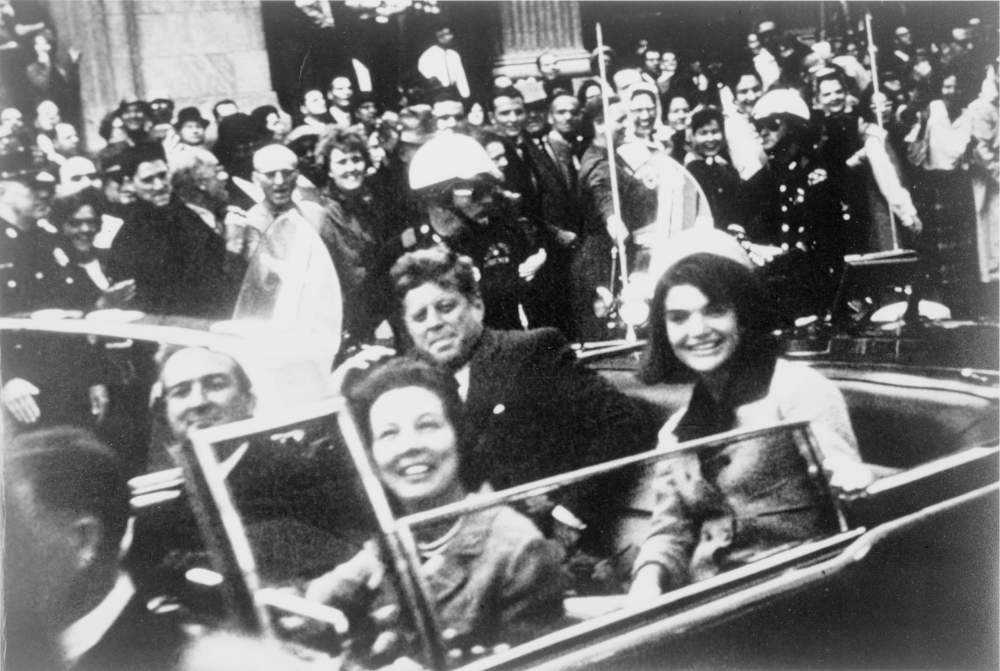