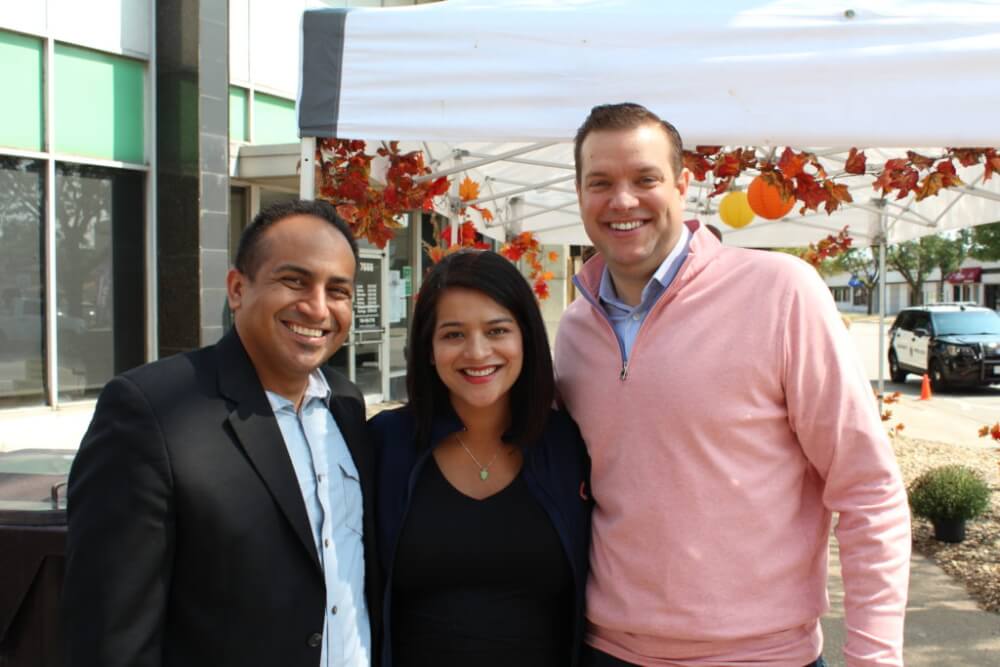 League of Women Voters hosts 4th Congressional Dist forum Feb. 26 The League of Women Voters will host a forum for voters in the Illinois 4th Congressional District Candidate featuring candidates in the March 20, 2018 Democratic Primary election. All three candidates have been invited and two have so far confirmed, Richard Gonzalez and Sol Flores….

Angeles Sandoval announces bid for 7th Dist. Cook County seat CHICAGO, IL — Surrounded by community leaders from the Southwest Side of Chicago, Democrat Angeles “Angie” Sandoval, formally announced her bid to become the next Cook County Commissioner of the 7th District. She will become the newest and only “Latina” on the Cook County Board….