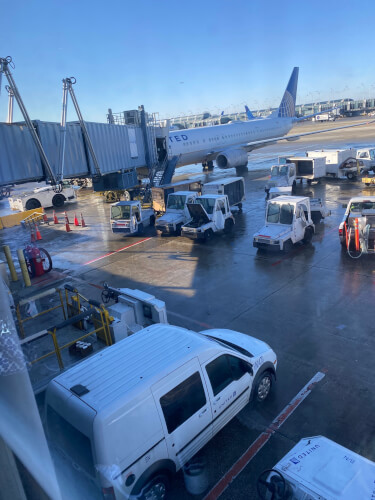 The worst challenge travelers face is the ineptitude of the Airline companies. They hide behind weather delays and overbooking to distract you from their core problems. Their check in system is horrible and their cell phone App, which is supposed to make it easy, doesn’t always work. Users on the flight I spoke with said the App was useless. Others said they swore by it. Great, United. A 50-50 draw. That’s a flunking grade for United Airlines in my book.

(Updated) — When you go on vacation, you hope that it will be a pleasant experience where you can relax and enjoy the time off from your work.

Over the years, vacations have changed. They are more expensive. Some locations like Mexico have become dangerous, with many resorts placing armed soldiers on beaches to protect tourists from drug gang violence.

Health issues like the Coronavirus pandemic have added to travel hassles requiring all kinds of paperwork and tests.

To save money, airlines created a la cart pricing to pay for everything, unless, of course, you are willing to sign up for their high interest rate credit cards and you get some benefits. Buy worse, the airlines have become the hassle themselves, creating Apps that don’t completely work, requiring documents that have to be entered and re-entered forcing you to go to the counter that the App was supposed to allow you to by-pass.

And the biggest concerns the App have is, will you purchase their credit card, and, pay an annual fee in exchange for some hefty travel miles that really are not enough to go anywhere as a family.

The wait through security is a hassle. You can speed up by paying, of course, for a TSA pre-check and Global Entry to avoid being treated like an illegal alien terrorist drug dealer.

Wait time is longer because airline companies have laid off many employees to save money. They push consumers to use their cell phone Apps.

The worst experience is with United Airlines and their crappy, useless App. It doesn’t work. It treats every member of a family as if they are individual travelers. It doesn’t remember details so you have to print everything out on paper which defeats the whole purpose of using an App and doing an “electronic” check-in.

The App is supposed to make it easier for flight check-in. Early check-in doesn’t make sense when you have to drop of a bag at the check-in counter anyway, but when you spend thousands on a vacation, you’re afraid to let one stupid rule derail or delay your trip.

Unfortunately, Apps are designed by computer Geeks who have brilliant understandings of math and formulas, but lack commonsense. Probably these computer geeks rarely leave their chairs in front of their computer screens and never travel anywhere except to the toilet, their bedroom or pornography websites.

The biggest hassle in today’s “high-tech” world are the airline Apps they force you to use. The apps vary in complexity although they are supposed to be simple. They are not.

Recently, I used the Emirates App to go to Dubai. It was fairly simple, although the main focus of that App is to try to get me to spend more money, to upgrade to better seating, or register for WiFi, which on the Emirates flight I took never worked even though I paid for it.

But the worst App I have, again, used belongs to United Airlines. The App is driven by a push to get me to sign up for their high interest rate credit card no matter what you try to do.

When I did everything, the system simply responded, “Try Again.”

Try Again? The process took me a half hour to fill in all the information. And there are only three of us.

All told, it took six hours to check in for a vacation flight. By that time, my blood pressure and anger levels were so high, I wasn’t sure taking an eight-day vacation would be enough to relax.

When we boarded the United Flight from Chicago, we couldn’t find any above seat carry-on baggage space. That’s because United Allows every idiot to carry on their suitcases, two and three of them. Some passengers divide up their luggage into three small roller bags rather than one large bag and a carry-on.

Why doesn’t the airline crack down on travelers who bring too many bags on a flight? Because they could care less about their passengers. They only care about the money.

As I wrote last week about my recent trip to Dubai, while the flight was a discomforting 14 hours plus, and 10-hour time zone difference, the real hassle was going through O’Hare Airport which literally is a filthy pigsty. The International Terminal is a disaster. But while Terminal One at O’Hare is clean, the hassles through security at United are literally hell.

And, when something goes wrong like a blizzard and flights are cancelled and people are forced to scramble to get new flights — using the useless United App — United can’t do a thing. I think they enjoy making travelers uncomfortable.

The floors were dirty. The bathrooms were filthy. The processing centers for travelers were jam packed. Even with TSA pre-check, I had to wait in line for more than an hour. Wow. I didn’t have to take my belt off for the $88 I spent for the TSA pre-check. Big, deal.

Returning was even worse. Going through customs and security took 5 hours, half the time standing in line, part of the time looking for my bag which was buried in a pile of luggage from several flights, and then trying to get to the parking lot on a shuttle bus was dirty and smelled like it had never been cleaned.

Maybe some travelers used it as a toilet as the toilets at O’Hare were frightening.

Maybe the days of traveling on a nice vacation are over for this generation. But if you have to travel — and everyone must even if the hassles are huge — don’t fly on United. Their mileage program sucks, their flight service sucks, the prices on their flights suck, and worst of all, their check in system sucks. 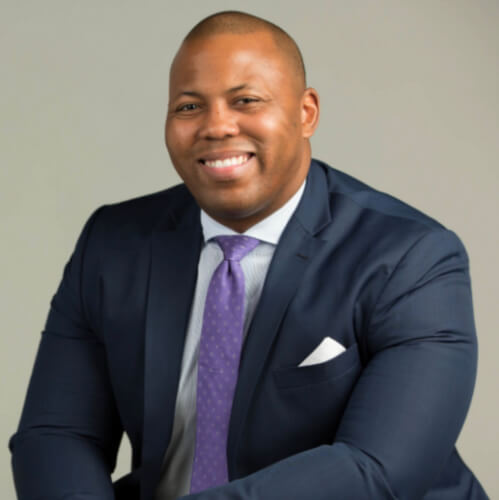