DuPage County State’s Attorney Robert B. Berlin and Villa Park Chief of Police Michael Rivas announced Monday Nov. 15, 2021 that charges have been filed against a Chicago man accused of shooting another man at an indoor amusement park in Villa Park. 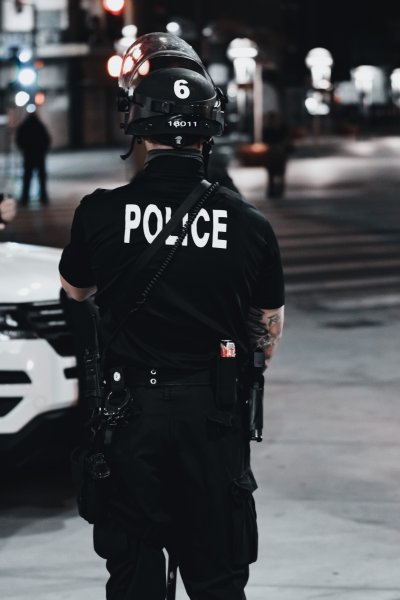 It is further alleged that following the shooting, Norris fled the scene. Norris was taken into custody the following day from his home without incident. The victim was transported to a local hospital where he received treatment for his injuries and was released later that evening.

“While dozens of children enjoyed an evening at a popular indoor children’s amusement park with their families, it is alleged that Mr. Norris pulled a loaded weapon, aimed it at another man and fired, striking his victim three times.” Berlin said.

“Mr. Norris’ alleged actions, with multiple children literally just feet away, demonstrate the most horrifying disregard for public safety I have seen in my thirty-plus years as a prosecutor. We are all very thankful that no children were injured during this alleged attack. I commend the Villa Park Police Department for their outstanding work in quickly identifying and apprehending the defendant in this case as well as the Chicago and Lombard Police Departments for their assistance. I also thank Assistant State’s Attorneys Nicole Wilkes-English, Helen Kapas and Michael Pingaj for their efforts these past several days in preparing a strong case against Mr. Norris.”

“While one person was physically harmed in this incident, there are hundreds of more victims, from very young children to grandparents, who will bear scars emotionally and psychologically for a long time,” Rivas said.

“We will pursue any and all who commit a violent crime in Villa Park and will do all we can to protect the public by bringing the person responsible to justice. The successful apprehension of the suspect in this case would not have been possible without the tireless efforts of the Villa Park, Lombard and Chicago Police Departments. I also thank DuPage County State’s Attorney Bob Berlin and his office for their legal guidance and support with this case.”

Norris’ next court appearance is scheduled for December 17, 2021, for arraignment in front of Judge Reidy.

Members of the public are reminded that this complaint contains only charges and is not proof of the defendant’s guilt. A defendant is presumed innocent and is entitled to a fair trial in which it is the government’s burden to prove his or her guilt beyond a reasonable doubt.