A fire in an Orland Park home that occurred when the residents were not in the home on Easter Sunday (April 12, 2020) took the lives of three dogs and two cats, officials of the Orland Fire Protection District said.
Officials said the owners of the home were out when the fire occurred at around 8:30 pm. They also said that two cats and two ferrets were rescued by firefighters responding to the fire.
The report of the house fire in the 13600 block of Howe Drive in Orland Park was called to 911 by a neighbor who reported seeing heavy smoke in the area.
Arriving units of Battalion 6 of the Orland Fire Protection District found the single family single story frame home engulfed in smoke and the fire in the living room.
Multiple fire crews from the Orland Fire District arrived on the scene and assisted with fire control, search and rescue and overhaul of the structure. A full still alarm was called to provide additional manpower and equipment to the scene and to back fill Orland stations.

Firefighters said the fire began in the living room of the home but the cause of the fire remains under investigation at this time.

The home is currently uninhabitable at this time.

Photos of the home fire are attached below, courtesy of the Orland Fire Protection District. 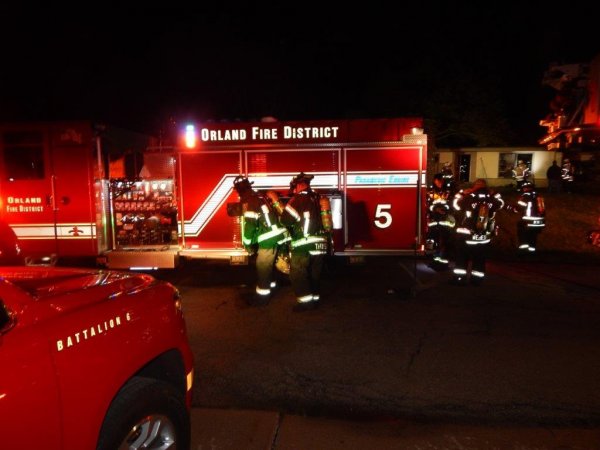 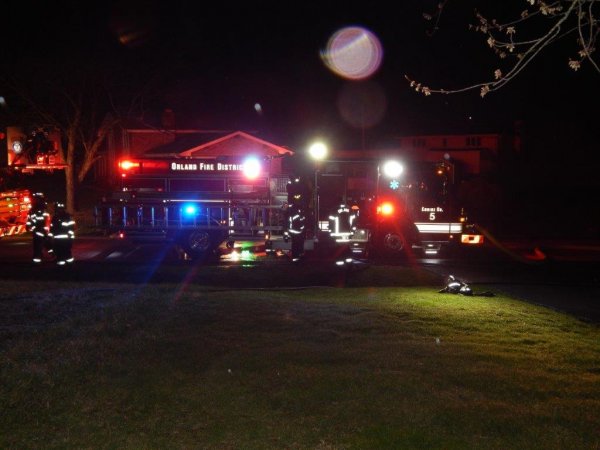 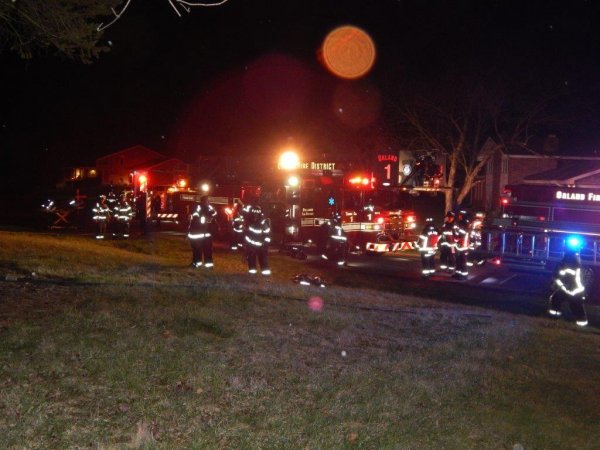 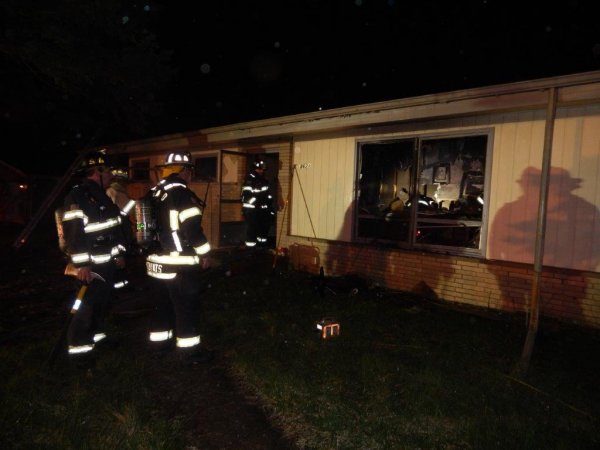