Accreditation affirms that the Orland Fire Protection District’s safety and emergency response duties are performed using industry best practices and at the highest possible professional standards. The OFPD will be presented with the International Accreditation award at its regularly scheduled board meeting Tuesday (August 28, 2018) beginning at 5 pm at the District headquarters, 9790 W. 151st Street in Orland Park.

Orland Fire Protection District Fire Chief Michael Schofield said the achievement demonstrates that district firefighters have a proven commitment to provide the highest quality of service to our community.

“Residents in the Orland Fire Protection District can be assured that they will receive the highest quality emergency safety response and fire protection that is possible,” Schofield said, crediting the leadership of the OFPD Board of Trustees for supporting this effort.

“This is a great honor for the Fire District, but it is an assurance to the people we serve that in an emergency, whether it is in responding to a fire or to a health-related emergency, they will receive the best and most effective response humanly possible.”

Schofield said it is one reason why cardiac arrest victims in the Orland Fire Protection District have the highest chances of survival of any district in the country.

“Your chances of surviving a heart attack in our district are better than any other in the region,” Schofield said.

Fire Board of Trustees President Christopher Evoy said the Orland Fire Protection District is one of only 260 international agencies to achieve International Accredited status with the CFAI and CPSE, and one of only 69 departments nationally to achieve ISO Class 1 Status.

“Together, these top-level achievements mean families and businesses in the district not only receive the best possible protection and emergency response from the Fire Department, but also the benefit the high ratings have in significantly reducing premium costs for insurance,” Evoy said.

The accreditation process is a “comprehensive, self-assessment quality improvement model” that allows fire departments to examine the past and prepare better for the future, Schofield said. He added, “We are among the best of the best. It’s a credit to the men and women who work hard to protect us and keep us safe, and to the leadership of the Orland Fire District Board of Trustees.”

Schofield credited the hard work of the district’s legal team headed by attorney James J. Roche, and also the work initiated in 2002 by former Orland Chief Robert Buhs. Buhs, former executive director of the Illinois Fire Chief Association, will make a presentation at the board meeting on the significance of the ISO Class 1 Status and on Accreditation. 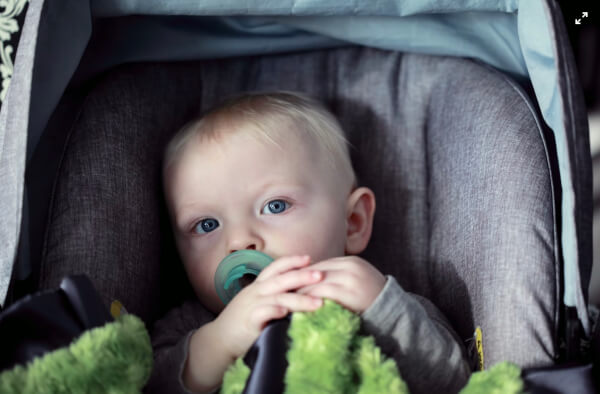 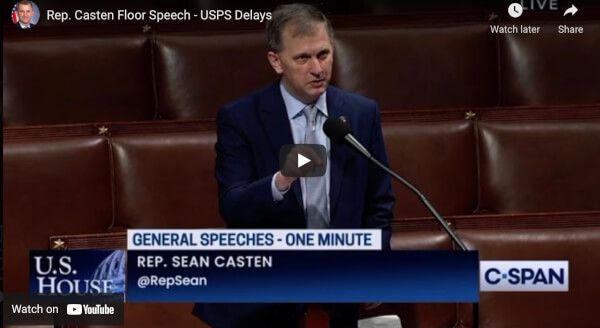