Pritzker, Stratton host “Day of Service” to kickoff their inauguration

Governor-elect JB Pritzker and Lieutenant Governor-elect Juliana Stratton held a statewide day of service to kick off their inaugural weekend. They participated in five of the 10 service opportunities the inaugural committee coordinated in every corner of the state. 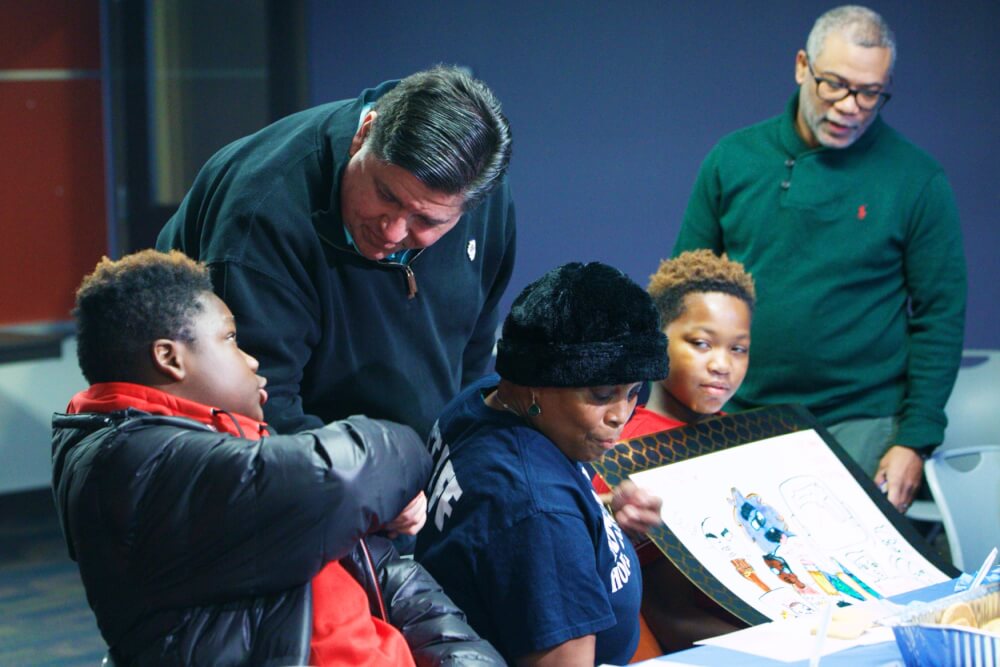 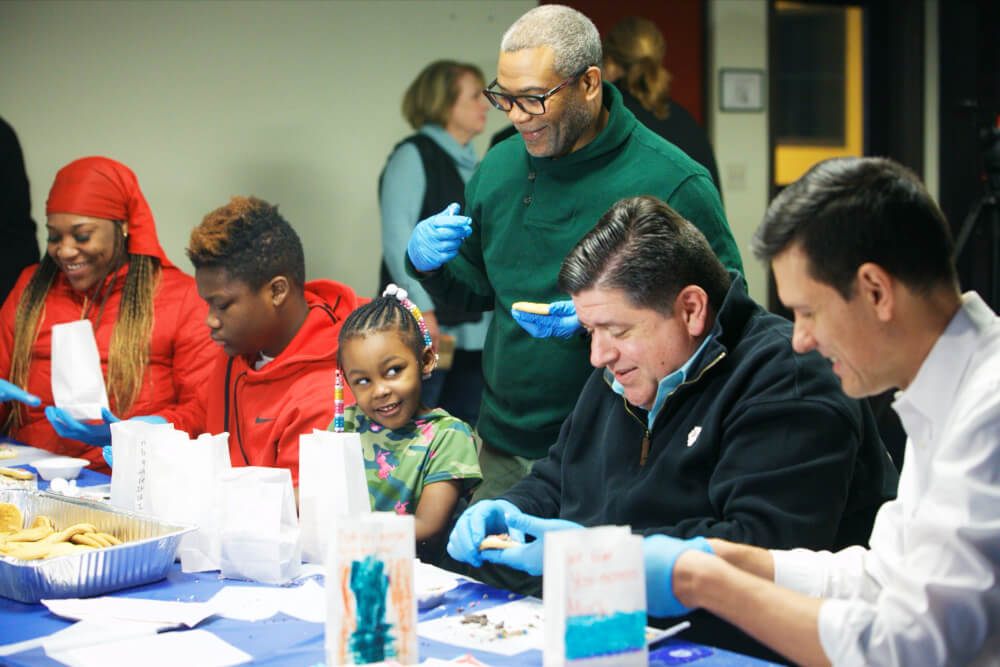 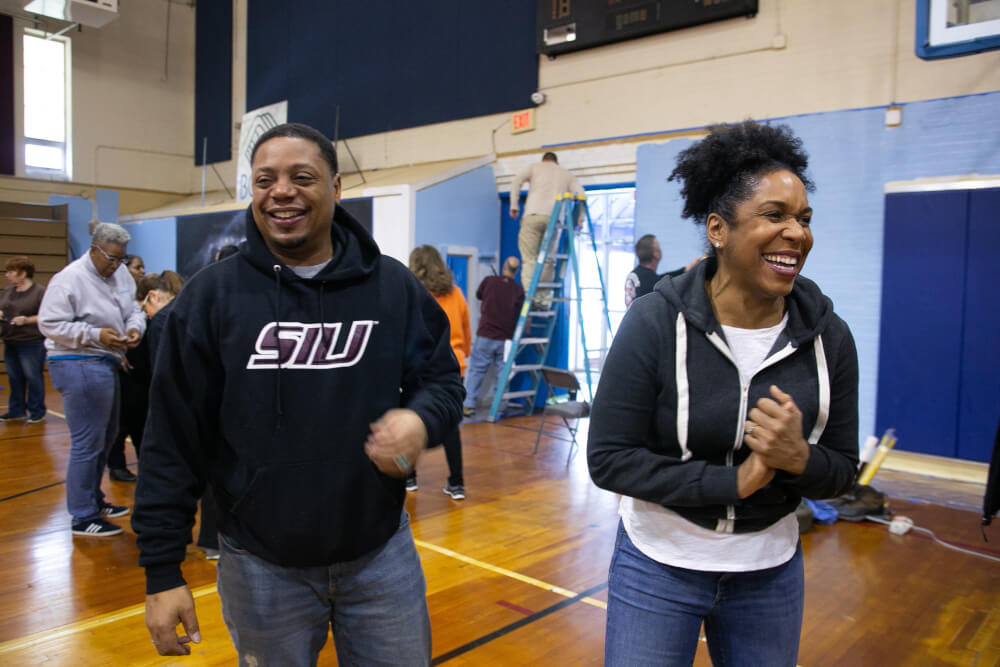 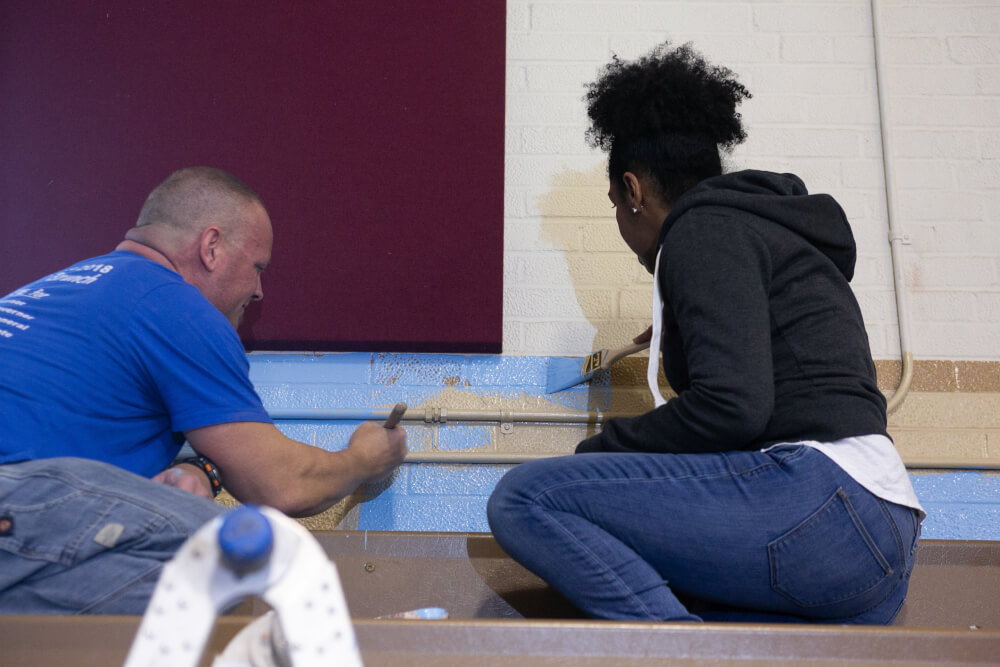 The lieutenant governor-elect then served treats and read to children at El Valor Carlos Cantu Children & Family Center in the Little Village neighborhood of Chicago with Rep. Celina Villanueva. 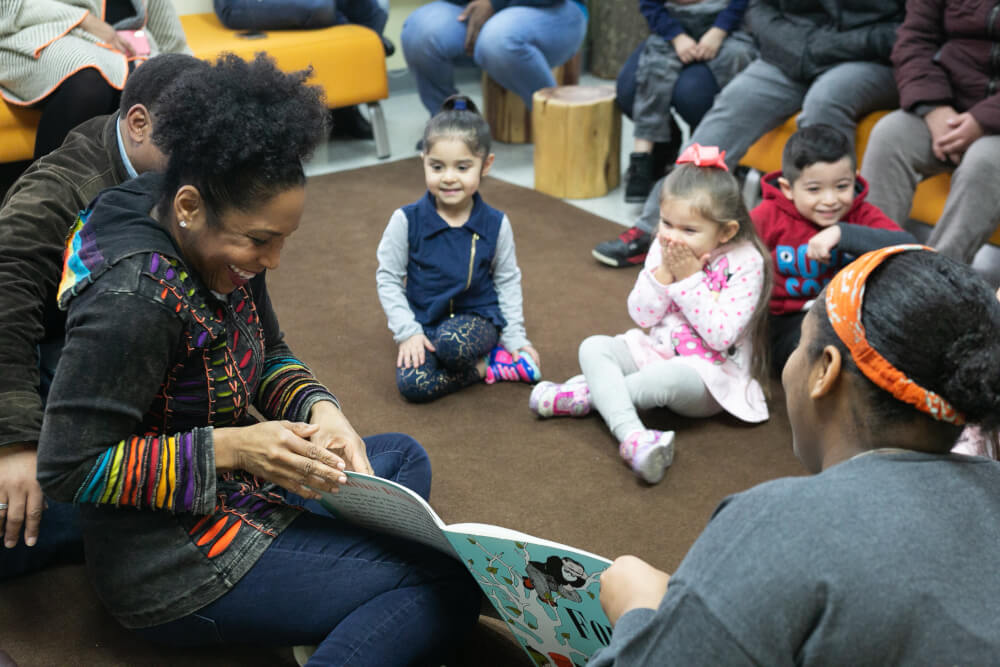 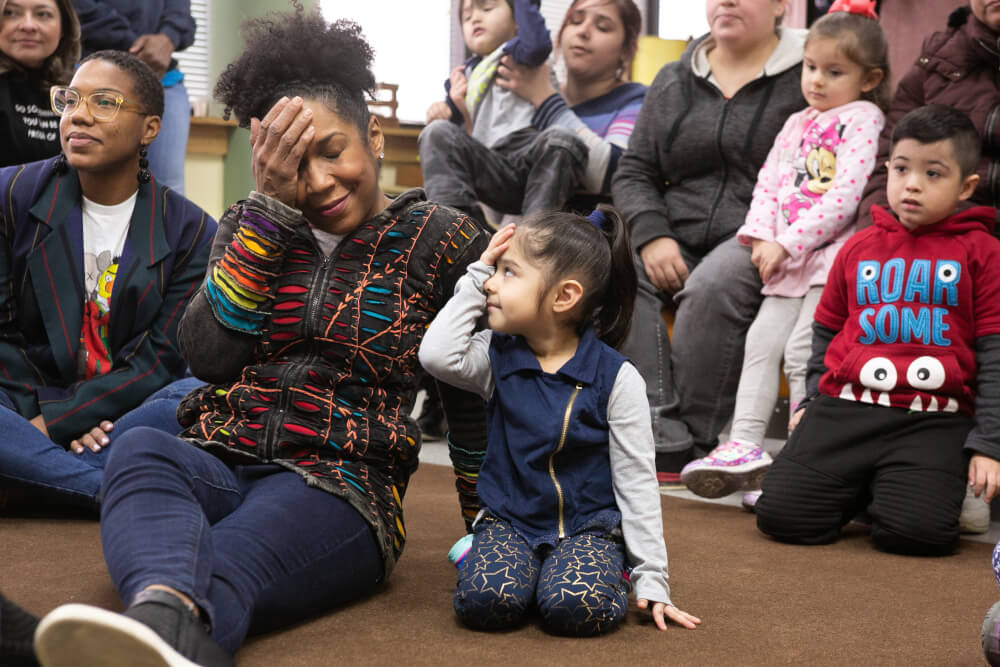 Later, the governor-elect participated in an emergency preparedness service event in Rockford with the American Red Cross and Rockford Fire Department. 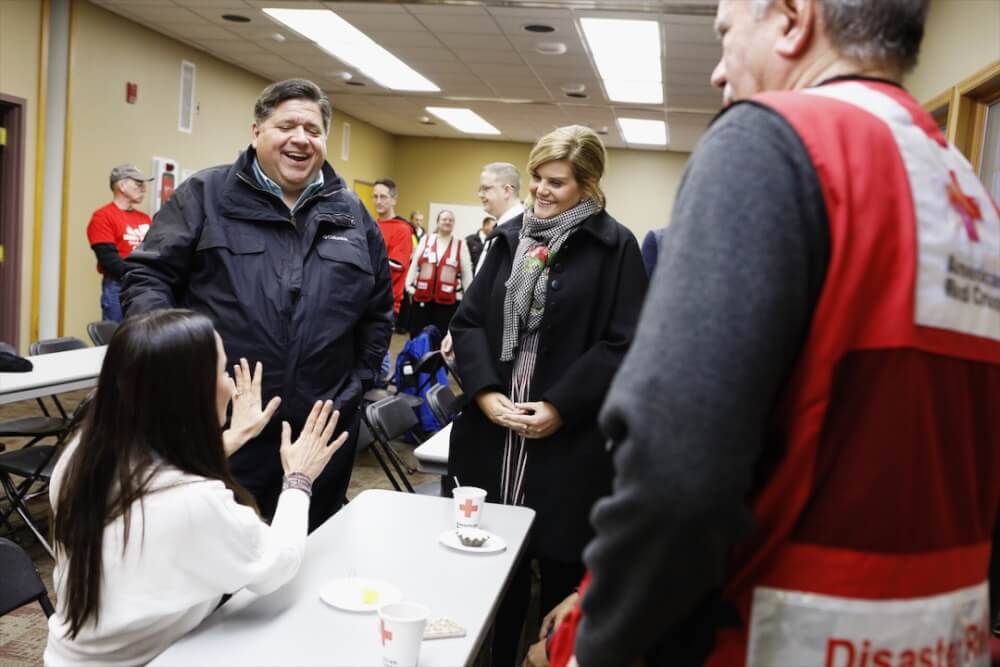 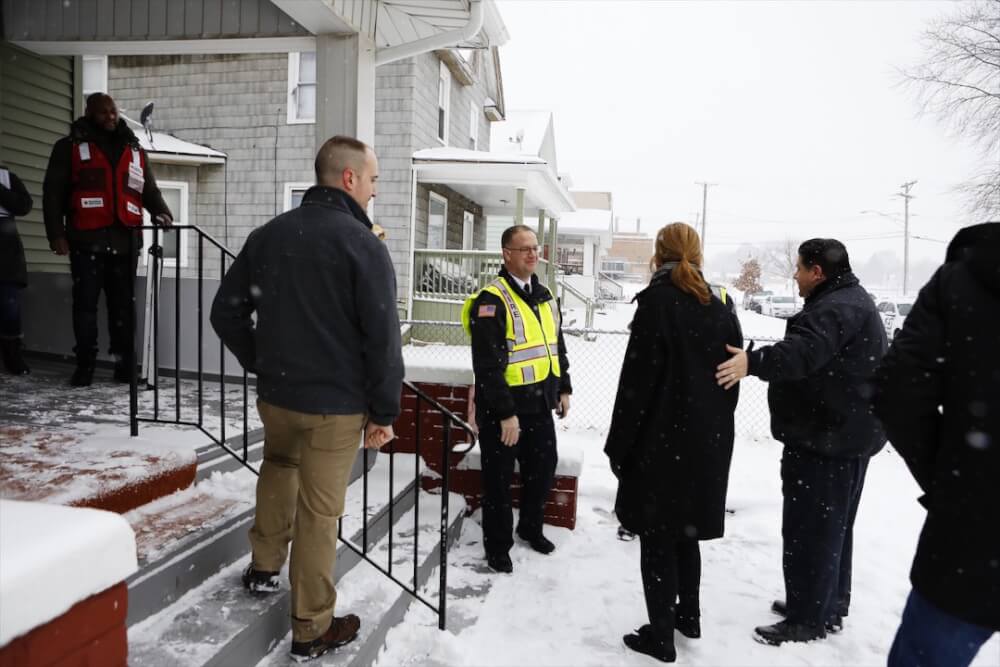 Gov.-elect Pritzker wrapped up the statewide day of service by serving dinners to seniors in Aurora with Mayor Richard Irvin and Alderman Carl Franco and representatives from Boys to Men. 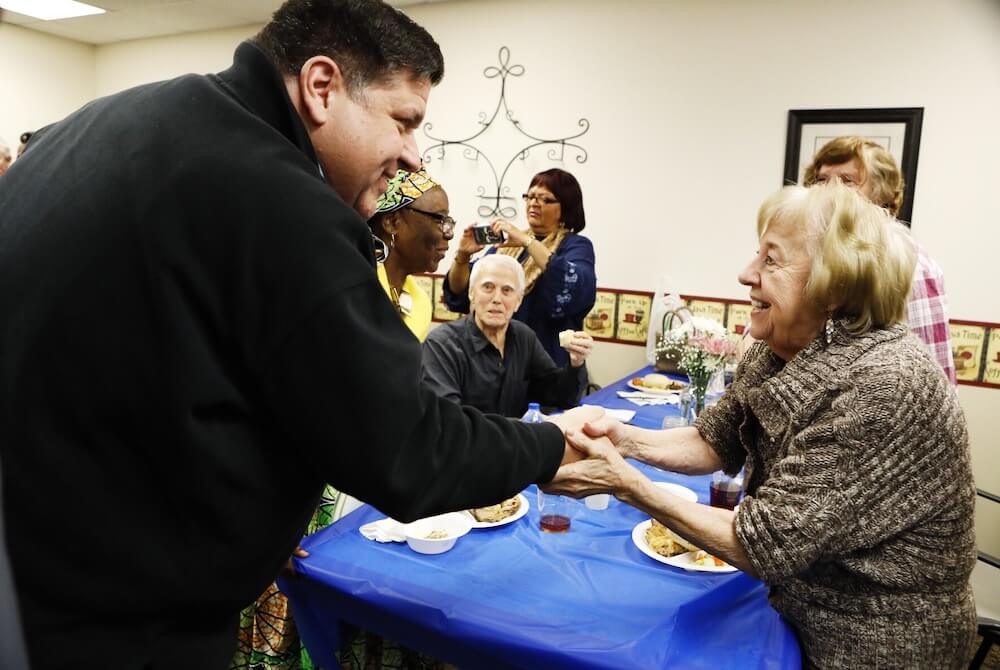 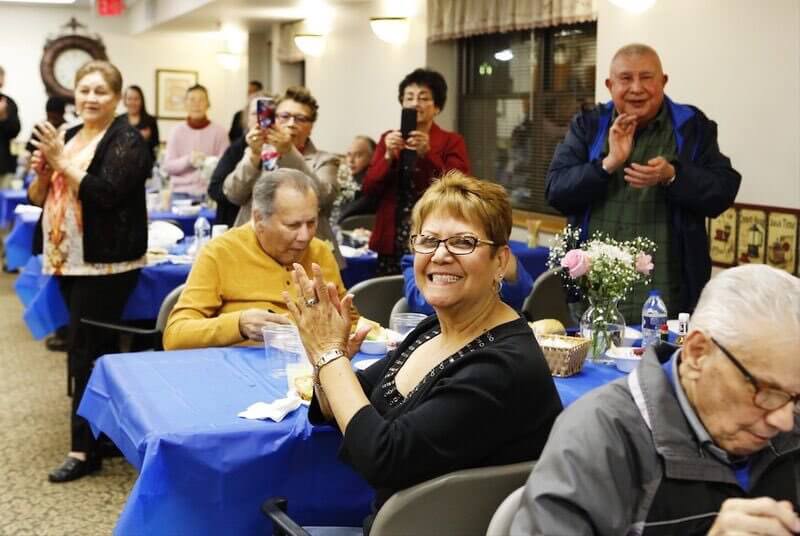 A full list of the service opportunities across the state can be found at www.ilinauguration19.com/serviceday.