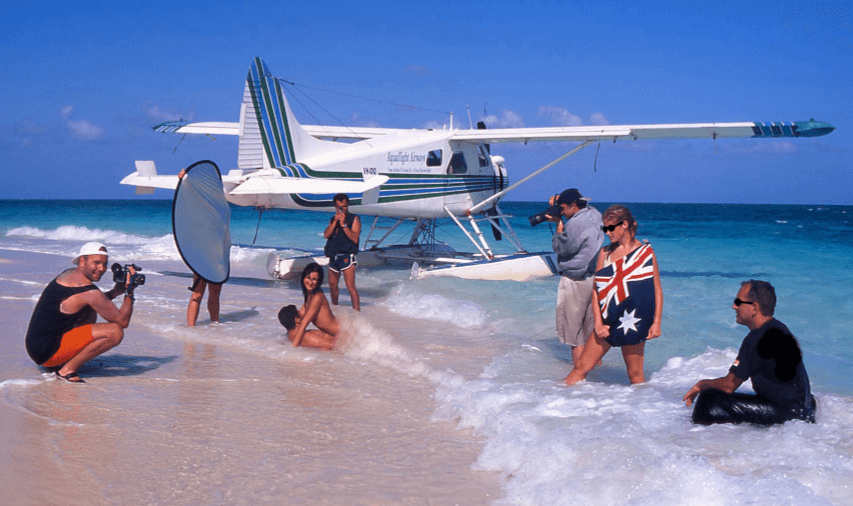 “We want to continue to cater to this burgeoning demographic and are happy to announce our new ‘Popular with Women’ category, which not only takes into account actual data and viewing habits but also preferences. What you’ll see in the category are videos that the awesome women visiting our site actually enjoy viewing the most. I’m confident they’ll enjoy them enough to keep coming back for more.”

‘Popular with Women’ was launched to replace its predecessor category, ‘Female Friendly’ in order to adhere to customer feedback regarding the need for content that better reflected women’s diverse preferences. The category used to house content that was marketed towards women, rather than content women have actually enjoyed.