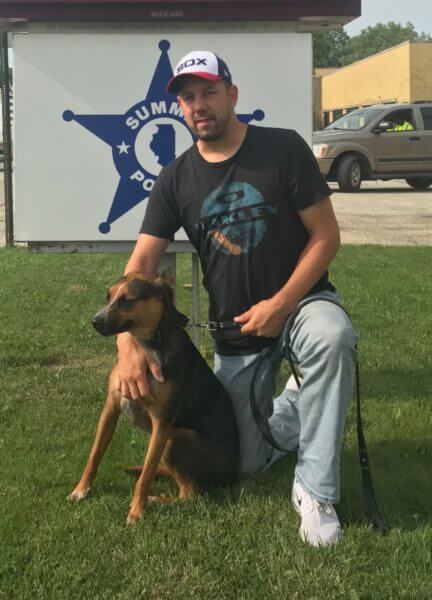 Too often in many tragedies, the focus is always on the role of police or government. Not enough attention is placed on the responsibilities of the parents

Published in the Southwest News Newspaper group — When does an investigation turn to the responsibilities of the parents?

It’s not an easy question to ask when those parents have lost a child.

But is it any less important than the questions being raised in the mysterious death of Kenneka Jenkins, a 19-year-old Chicago girl whose body was found in a walk-in freezer at the Crowne Plaza Hotel in Rosemont early on Sept. 10?

Much of the focus so far has been on the Crowne Plaza Hotel, and on the fact that there was such easy access to the freezer for a clearly drunk teenager.

Video released by police show Kenneka stumbling and weaving through the hotel late in the evening of Sept. 9, having been at a party at the hotel.

Photos released by Rosemont Police show Kenneka on the ground, disheveled, with a shoe removed. The shoe on her left foot looks like it was loosely untied. Some suspect a possible assault. But video surveillance doesn’t show anyone else in the monitored area.

The victim’s family has hired a lawyer. As these things go, you can bet there could be a lawsuit against the hotel, and possibly against the police and against Rosemont, because, as the thinking goes, “it’s their fault.”

What was Kenneka doing out so late? She was 19 but did that mean she should be out that late? Why was she allowed to drink alcohol?

If they didn’t know where she was, why didn’t they call Chicago police reporting that she was missing?

At what point do we stop blaming everyone else for our problems? Problems that belong to parents?

As a parent, I know where my kids are all the time. I monitor them. I manage them. They are young. I have a responsibility to know these things. And if my young son or daughter is not around at 2 am, do I shrug and say, “Boys will be boys,” or “Girls just want to have fun”?

The shooting of Laquan McDonald is another example of parental failure. Sure, there is ample evidence to suggest police were overzealous in responding to the knife-wielding teenager. But what are police supposed to do when they see a kid with a knife late at night?

What responsibility do the parents have in his death? They released a photo of him in student graduation robes, smiling to counter videos of him stumbling down the street in the middle of the night as police confronted him. And, he refused to listen to police commands.

McDonald, who apparently had many issues, was suspected in a string of reported damage to vehicle incidents. The suspect was reported to be carrying a weapon.

What do you expect police to do when confronting an unresponsive troubled kid carrying a weapon? They didn’t find a smiling robed and obedient student.

Did police overreact? That’s where the focus has been. But the other question is, do parents “under react?” Why hasn’t there been a bigger debate about the responsibility of his parents? Or involvement with street gangs? Or, drinking and having weapons?

Where is the Kenneka Jenkins query headed? 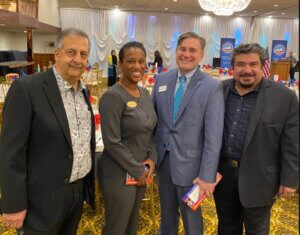 Orland Park Police Remind All to Drive Sober This Independence Day, and Every Day Cook County