Change voting system so we can make better choices 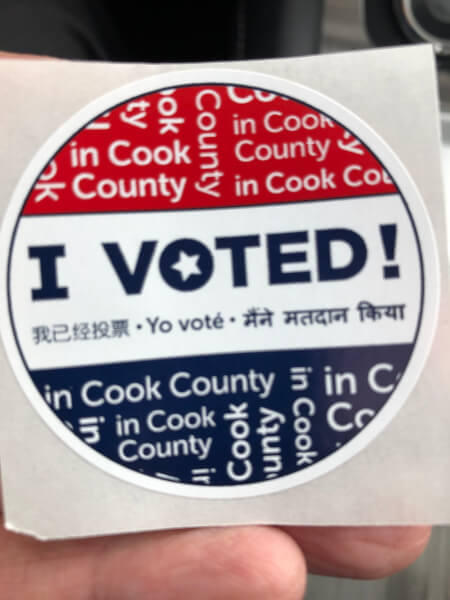 Change voting system so we can make better choices Americans need to give the system of national elections a serious reconsideration and come up with a new system that doesn’t give certain states all fit weight in the election cycle. Before even half the states complete their primaries, the candidates are already chosen By Ray…