A good movie should be about entertainment 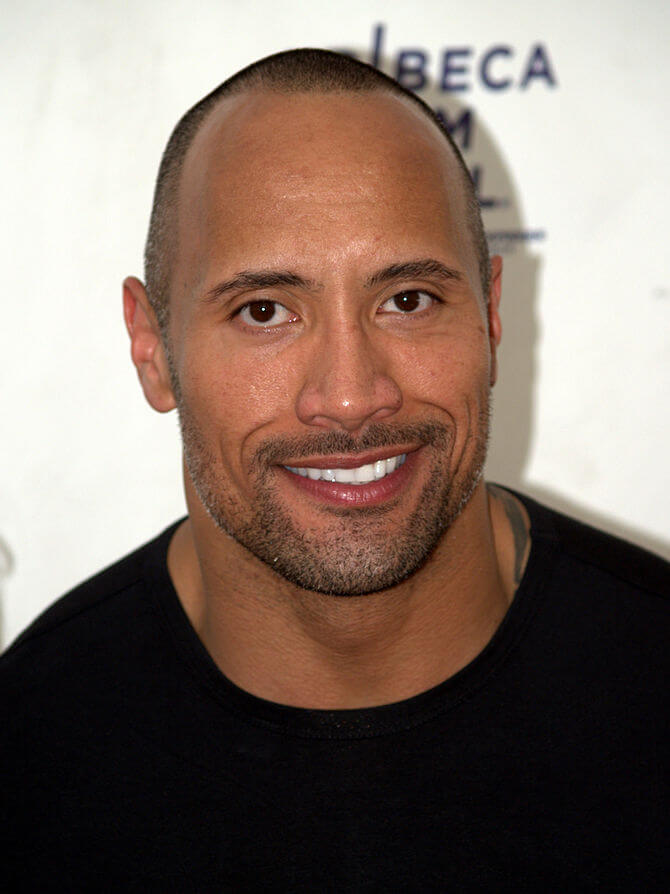 A good movie should be about entertainment These days, movie reviewers judge films not by what the audience wants but rather by what they want. Oftentimes, those judgments are driven by issues that pander to social minorities and left-wing liberal preferences. Why can’t we judge films based solely on their entertainment value, rather than on…