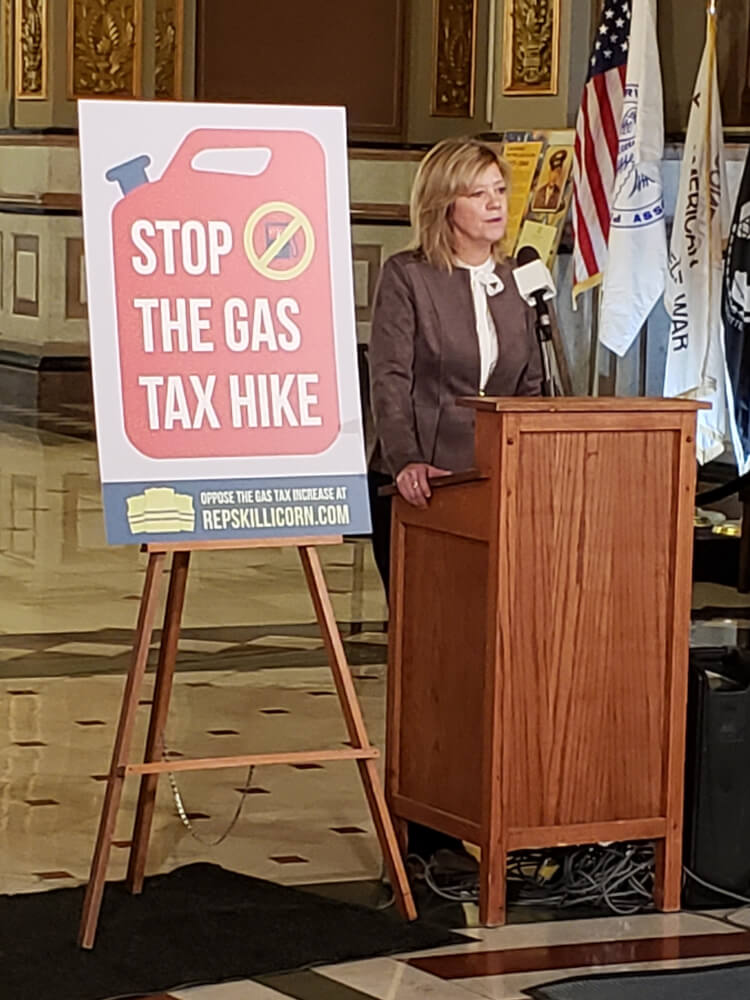 Protestors block 30 cent gasoline tax hike Illinois taxpayers defeated the plan of downstate and Cook County Democrats to give the state of Illinois the highest gasoline tax in the country during the Illinois 100th General Assembly lame duck session. The Democrat mayor of Chicago, Rahm Emmanuel, showing how out-of-touch he was with taxpayers, had…