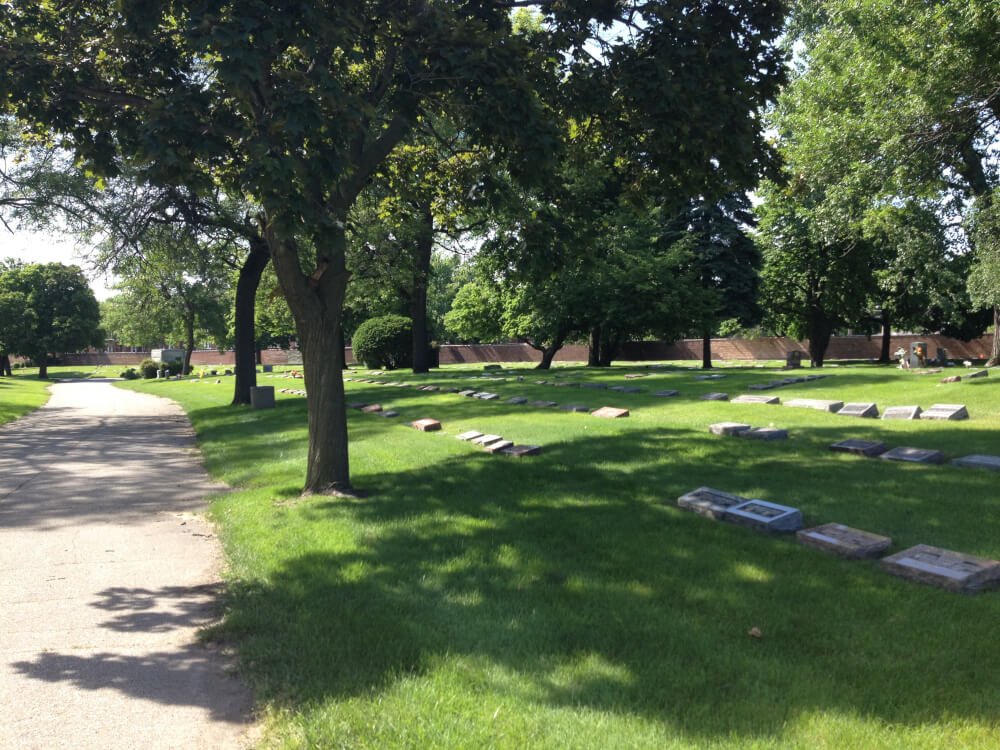 Groups plan to protest Confederate presence at Chicago cemetery Rally and Speak-out Against Confederate Monument This Saturday, February 7, from 3-4 PM, there will be a community speak-out outside of Oak Woods Cemetery, at 71st and Cottage Grove. Within Oak Woods Cemetery there is a 46 foot tall statue commemorating the confederate soldiers who died…