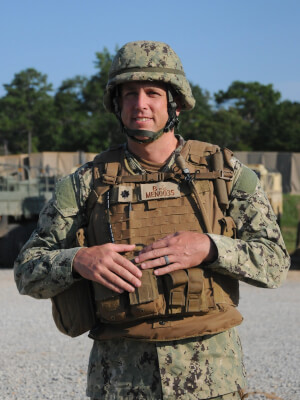 Orland Park native exemplifies “We Build, We Fight” legacy of Navy Seabees By Alvin Plexico Navy Office of Community Outreach “We Build, We Fight” has been the motto of the U. S. Navy’s Construction Force, known as the “Seabees,” for more than 75 years. Commander Michael Meno, a 1991 Carl Sandburg High School graduate and…