Defending the statue of Christopher Columbus 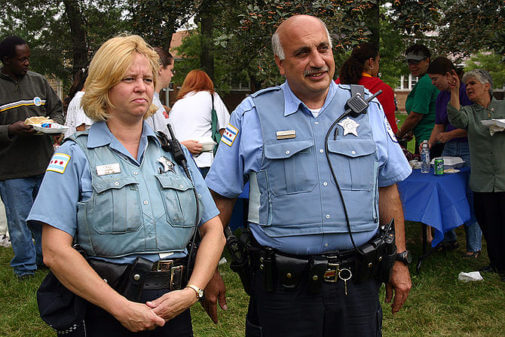 Pfleger publicity stunts do nothing to stop violence Father Pfleger organized a protest of community residents and activists to block traffic on the Dan Ryan Expressway recently to protest increasing gang violence. But are the protests good for the community or his own personal interests. What he should be doing is helping residents to stand…