Kevin Hart and the real problem with the Oscars 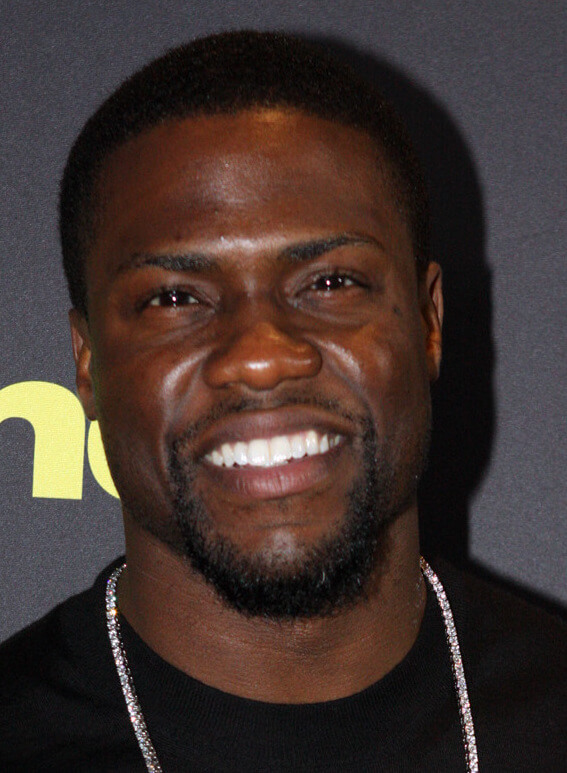 Kevin Hart and the real problem with the Oscars Comedian Kevin Hart made a comedy joke that lampooned Gays and he was quickly tossed from hosting this year’s Oscars. But the real controversy is the Oscars. Are they even relevant anymore? By Ray Hanania I wish the Oscars reacted to complaints as fast and as…