Roseanne Barr should spin-off her own new series 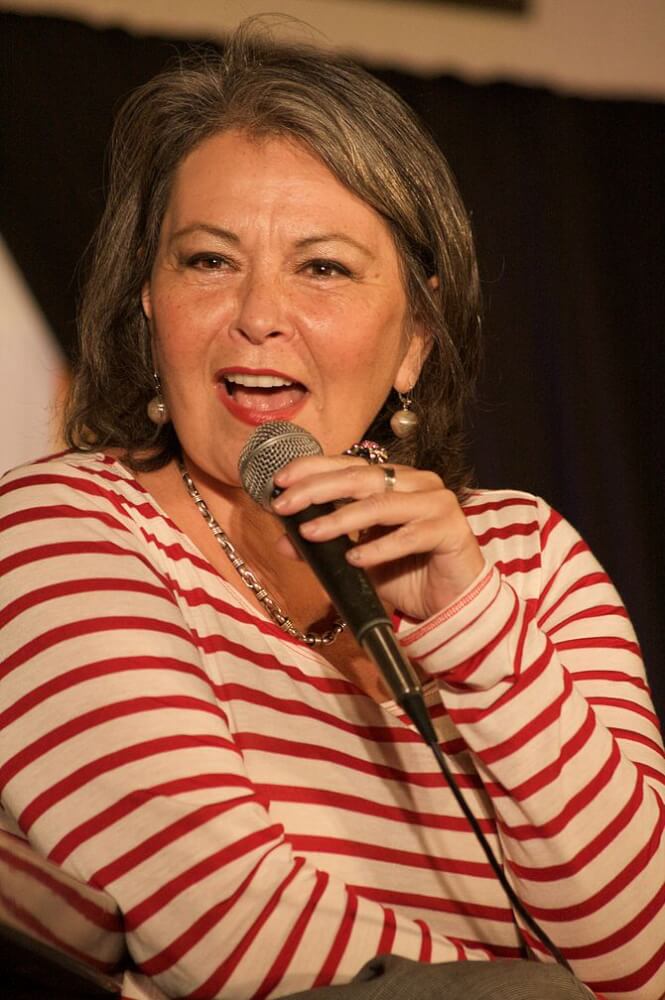 Roseanne revival brings back memories of great TV Television has always reflected the worst of our society, but in recent years it has gotten even worse especially int he area of politics. But the revival of a former TV sitcom, Roseanne, has returned us to the glory days of TV when comedy and humor in…