Lipinski urges restoration of humanitarian aid for Palestinians Conservative Democrat Dan Lipinski urges immediate humanitarian aid to Palestinians living in the besieged Gaza Strip, warning of dire consequences that not only threatens the life of the nearly 2 million civilians but also jeopardizes the chances of peace between Israel and Palestine. Americans for Peace Now… 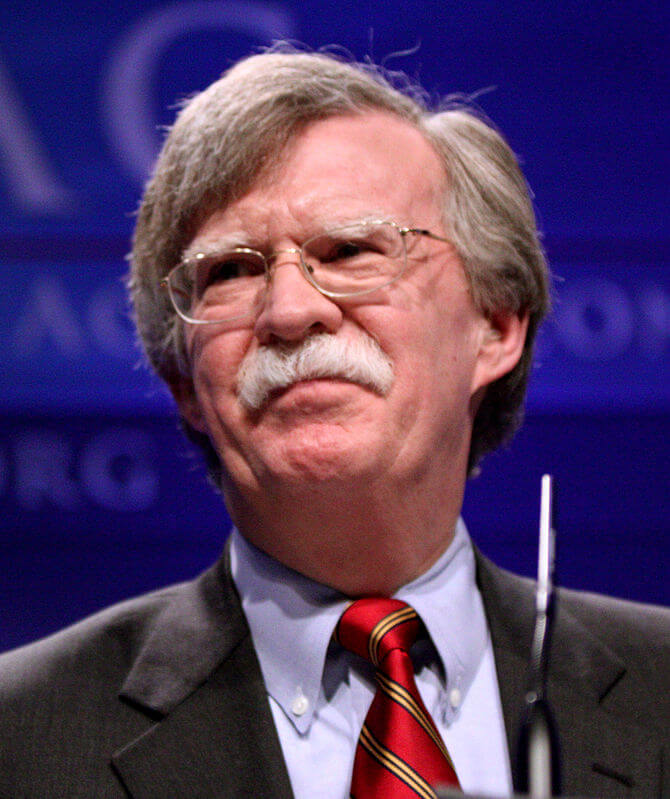