Largest spike in COVID-19 cases yet in Orland Park The Village of Orland Park, whose mayor ... 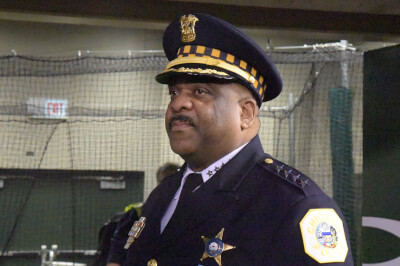 Hold communities accountable and stop blaming the police Chicago continues to be ravaged by street gang gun-related violence. Mayor Lightfoot has vowed to address the problem. But only focusing on the Chicago Police is not the answer. More emphasis needs to be placed on the residents living in the communities where the violence occurs to… 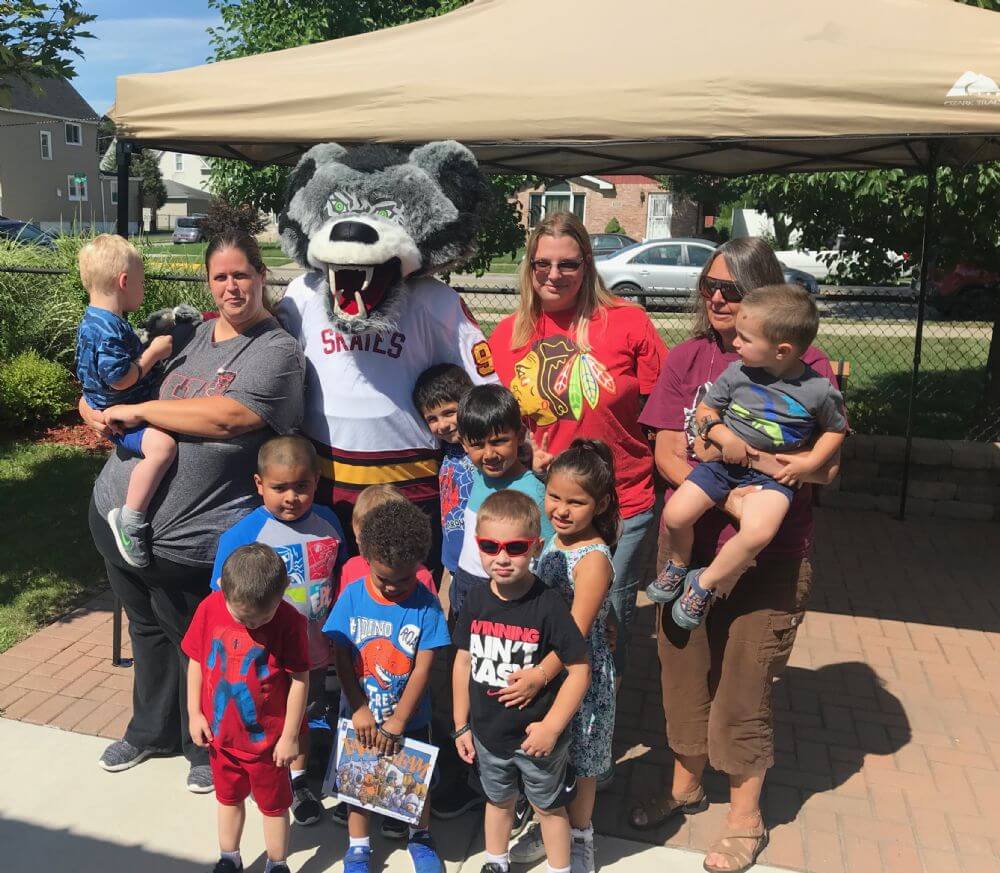 Summer reading succeeds in Lyons Director: Best turnout in the past three years By Steve Metsch “Reading on the Railroad,” the summer reading program at the Lyons Public Library, has been deemed a success. Library Director Dan Hiker said the program was the most successful in his three years at the helm. “We’re pleased with…