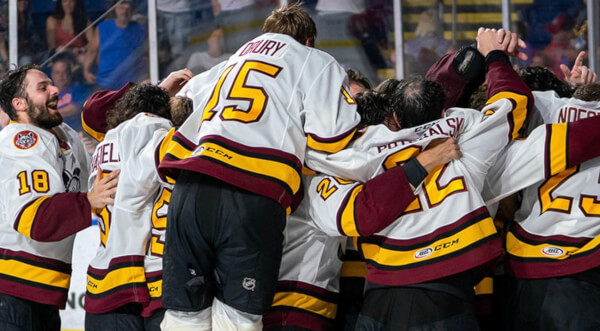 LaBate, 29, has produced 52 goals, 59 assists and 592 penalty minutes in eight AHL seasons with Utica, Belleville and Milwaukee. The Eagan, Minnesota, native also earned 13 NHL games with the Vancouver Canucks during the 2016-17 season.

Last year, the University of Wisconsin graduate contributed 5 goals, 7 assists and a team-high 121 penalty minutes in 56 games for the Admirals.

Melnick, 27, notched 10 goals and 12 assists in 56 appearances last year for the Texas Stars. The Annandale, New Jersey, native and Miami (Ohio) alum posted 24 goals and 29 assists in 160 games spread across four seasons for the Stars.

To find the latest information on Calder Cup championship merchandise, official home dates and the team’s roster, visit ChicagoWolves.com or contact a team representative at WolvesTix@ChicagoWolves.com.

Mr. Everything of Summit retires News 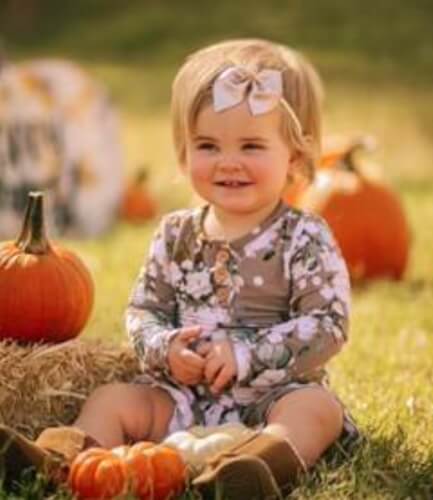