Countryside’s eight-week summer concert series, Concerts in the Park, kicks off this week.

All concerts are held, rain or shine, from 7 to 9 p.m. in Countryside Park, 630 61st Street. The park is located east on 61st Street from Brainard Avenue. Street parking is available.

Second Hand Soul Band starts the series this Thursday. The band performs Motown, Funk and Soul music and has been together more than 18 years. Concessions will be sold by Chick-fil-A. 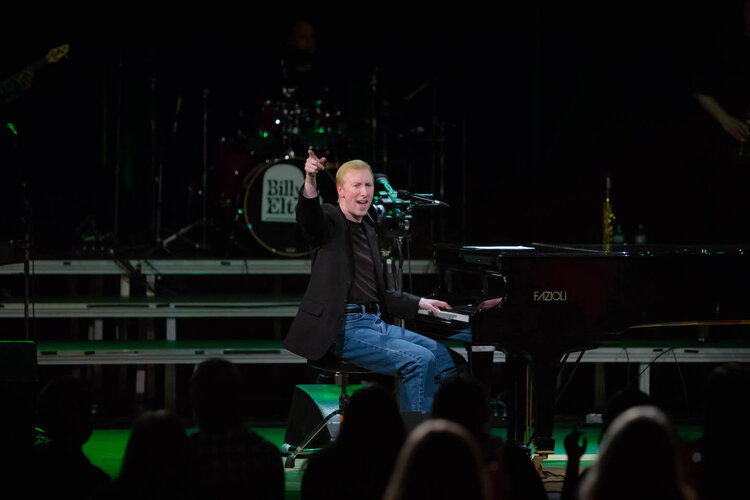 July 14
Generation covers rock songs by The Beatles, Rolling Stones, David Bowe, Led Zeppelin, Aretha Franklin and Sly and the Family Stone to name a few. Concessions sold by Pisa Pizza
July 21
Industrial Drive is an established cover band that plays an eclectic variety of rock from the ‘80s through today. Concessions sold by Chick-fil-A.

August 4 – Fireworks Rain Date
The Beatelles feature the music of The Beatles sang by four women who are backed by musicians with years of Beatle tribute experience.
Concessions sold by Pisa Pizza & Rainbow Cone

Construction on I-294 will cause delays Chicago