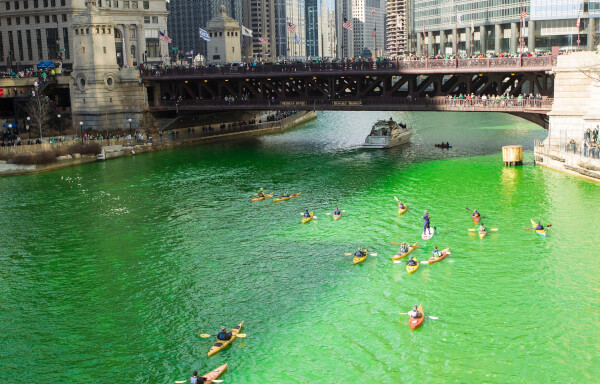 The wait is finally over! Grab something green and come out to the Tinley Park Irish Parade at 1 p.m. Sunday, March 6 in Downtown Tinley.

Kevin Byrne, Consul General of Ireland to Chicago, will be the parade’s Grand Marshal. Byrne was appointed Consul General in September 2020. He joined the Irish Department of Foreign Affairs in 2010 and has served in EU Division, Corporate Services and in Ireland’s Consulate in San Francisco.

Visit the Village website at www.TinleyPark.org/IrishParade for more information on this and other upcoming special events.

Also be sure to check out an interactive virtual map for details on many of the events going before, during and after the Irish Parade, including all the delicious Irish fare and fun at the many Downtown Tinley restaurants.

St. Patrick’s Day is traditionally celebrated this year on March 17.