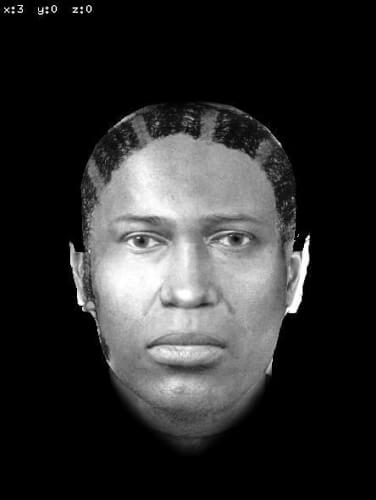 “Due to the retirement of our lead investigator and the promotion of another, we decided now was the perfect time to bring in a fresh set of eyes to review the evidence,” Deputy Chief Lawrence Rafferty said.

“The young officers we’ve assigned to this case have been doing an outstanding job so far, going back over hundreds of old leads and following up on new ones as they come in.”

In the 14 years since the crime occurred, officers have followed up on more than 7,500 tips.

In 2018, Michigan State Police created a 3D version of the original sketch made in 2008 from an eyewitness account to provide a more life-like representation of the suspect.

“We’ve never given up on this case,” Mayor Michael Glotz said.

“Every year, we make sure the police department has the resources they need to continue their investigation. We won’t rest until the killer is brought to justice and the families of those five innocent women have the closure they deserve.”

Police said the suspect is a man between 6’ and 6’2” with a husky build and broad shoulders. He appeared to be 25 to 35 years old at the time of the killings, meaning he would be 39 to 49 years old today. He has a medium to dark skin tone.

At the time of the murders he wore braided hair with three to five puffy corn rolls pulled toward the back of his head. One braid hung down the right cheek and had four light green beads on the end.

The man was wearing a dark-colored, waist-length jacket and black jeans with embroidery on the back pockets similar to a cursive “G.” He also was also wearing a charcoal gray ski/skull cap.

“This is still an active investigation, and we continue to pursue leads as they come in,” Rafferty said. “We’re hoping someone who may have been reluctant to contact us earlier with important information can now find the courage to step forward and help us bring this horrible tragedy to a close.”

If you have any information, please call the Tinley Park Department’s tip hotline at (708) 444-5394 or send an email tolanebryant.tipline@tinleypark.org. All information provided to the tip line will be kept confidential. 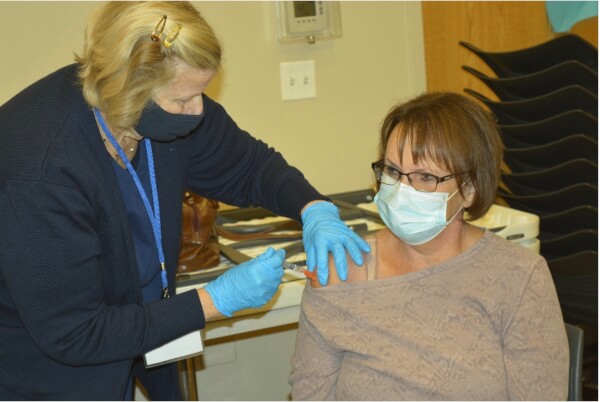