Bridgeview is acquiring three defibrillators for use in ambulances. And thanks to grant money, the price tag is not too large, officials said.

The normal cost would be $50,000 for each if not using this program, said Matt Duzak, the village’s EMS Coordinator.

The defibrillators send vital information to hospitals on a patient when while on the way there, Daly said. 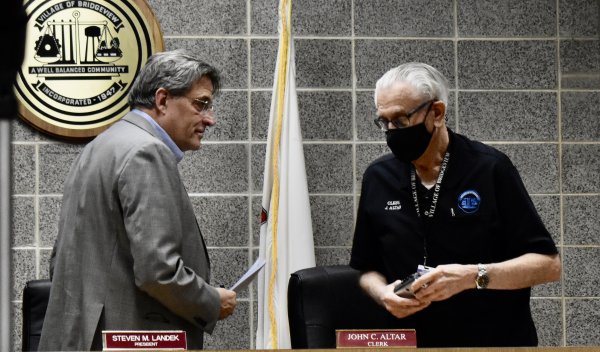 “They’ll be equipped to respond, ready to respond,” Daly said of the village’s three ambulances.

Duzak said the acquisition means improved care for the residents.

“If you’re having a heart attack, the hospital knows (vital health information) before you’re actually going in,” Duzak said.

Christ and Palos are the main hospitals where Bridgeview takes patients, Daly said. La Grange, McNeil and Little Company of Mary hospitals are also on the list, he said.

“This will allow us to continue the highest level of cardiac care,” Daly said.

In other business, village trustees approved the purchase of a new street sweeper for $240,000.

Trustee James Cecott said the new sweeper will replace two sweepers. One is 20 years old, and the other is 25, Mayor Steve Landek said.

“They gave up the ghost, and are no longer worth keeping,” Cecott said.

The street sweeper was selected off a list provided by the state, Landek said. Motor fuel taxes will help with the purchase

“It’s an Elgin (sweeper,) top of the line,” Landek said. “It’s really a Cadillac of street sweepers. I think we maximized every dollar (from the old sweepers).”

The board also approved a renewed insurance policy for SeatGeek Stadium that is$142,746. That is $7,713 less than the current rate. 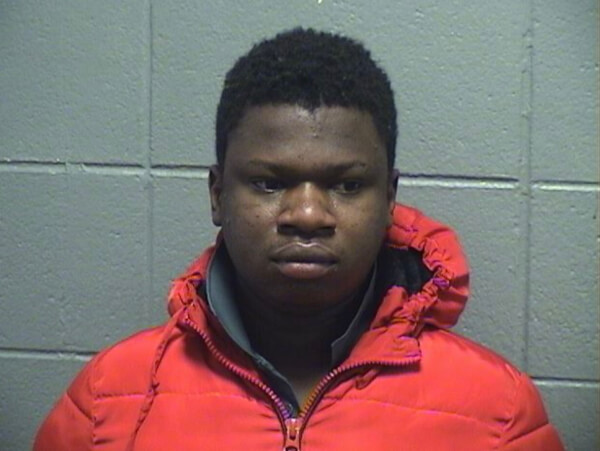