At 3 p.m. on Thursday, Aug. 22, District 99 will cut the ceremonial ribbon to its newest STEAM school — a building focused on not only science, technology, engineering, arts and math, but educating the whole child.

Though Sherlock has yet to welcome students into its halls, Sherlock is expected by District and Town of Cicero leaders to provide students with the one-of-a-kind academic experiences necessary to catapult their learning and allow success, both as students and beyond.

Sherlock was built to educate the next generation of scientists, engineers, artists, teachers and more, and District 99 Superintendent Rodolfo Hernandez says the school will be a symbol of educational pride for Cicero.

“By taking an integrated approach to learning, you would be surprised at what the kids can do,” Hernandez said in an interview with construction trade magazine, Construction in Focus. “We have kids who are competing with high schools and even colleges. They are really stepping up and they are ready, they want more. We really want to give our students what everybody else has. We live in an area that is not so financially healthy, but if we get creative, we get resources that they need, and that’s really our mission.”

While the previous Sherlock building was several decades old and only capable of housing just over 200 students, the brand new, $34 million school will have the capacity to comfortably house 650 students in pre-K through sixth grade.

At the new campus, Sherlock breaks from the old tradition of learning taking place in straight rows of stationary desks and an “all eyes on the teacher” approach; rather, students at Sherlock are invited to take a more proactive approach in their own learning through interactive spaces and modern curriculum.

Due to construction at Sherlock Elementary School, registration and documentation drop-off for families residing within the boundaries of Sherlock will take place at Wilson Elementary School in the lunchroom from 8 a.m. to 3 p.m. beginning Monday, Aug. 12 and running through Friday, Aug. 16. Wilson is located at 2310 S. 57th Ave.

District 99 will re-evaluate the space at Sherlock the following week and notify accordingly. 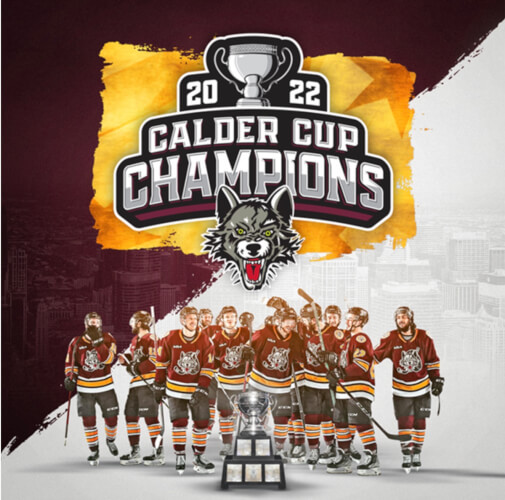 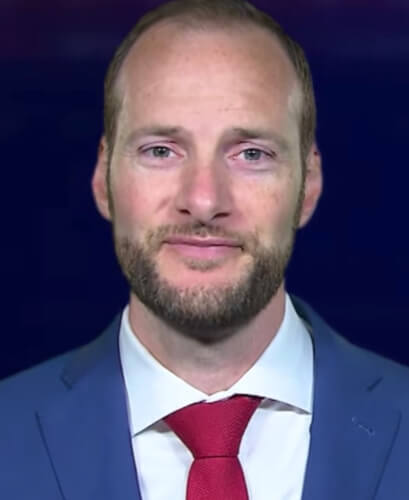 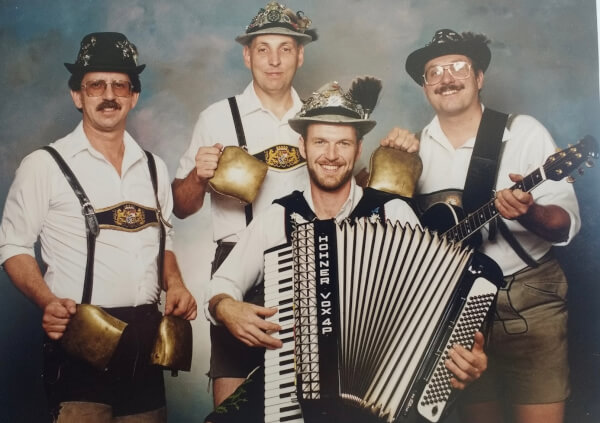