GLENVIEW, Ill. – The Chicago Wolves are proud to announce that Tyler Wong has been named the team’s winner of the IOA/American Specialty AHL Man of the Year award for his outstanding contributions to the Chicago community during the 2018-19 season.

The 23-year-old forward earned this honor for his unwavering willingness to be a positive force throughout the Chicago area. Wong joined the Wolves in 2017 with a reputation for eagerly donating his time and energy to multiple causes — he twice won the Western Hockey League’s Eastern Conference Humanitarian of the Year Award — and he has maintained his brisk pace with the Wolves while establishing his professional career.

Never one to waste free time, Wong has been a leading light at every Wolves charity event in addition to spending hours helping Feed My Starving Children and Bernie’s Book Bank. The 5-foot-9 Cochrane, Alberta, native also has made several visits to local libraries as part of the team’s long-running Read to Succeed program. Not only does his voice carry weight when he extols the virtues of recreational reading and the importance of setting and achieving goals, Wong’s personal story of how he ignored others’ doubts about his size to continue to pursue his hockey dreams makes an impact with the children he meets.

Wong is one of 31 finalists for the AHL’s 2018-19 Yanick Dupre Memorial Award, which honors the overall IOA/American Specialty AHL Man of the Year. The league’s award is named after the former Hershey Bears forward and AHL All-Star who died in 1997 following a 16-month battle with leukemia. The winner of the Yanick Dupre Memorial Award, which was won by the Wolves’ Scooter Vaughan last season, will be announced by the American Hockey League at a later date. 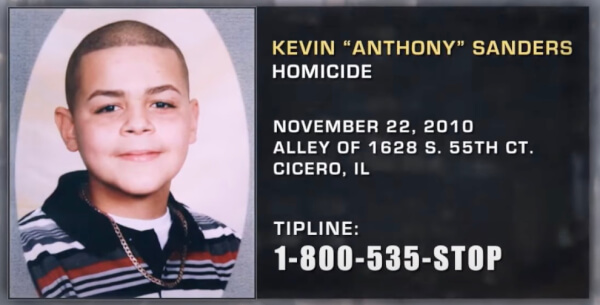