All Veterans are invited to a Department of Veterans Affairs Town Hall discussion on Veterans Health Care. This is an opportunity to voice your opinion, learn what’s new at the Jesse Brown main campus, the Lakeside Clinic and VA health care system.

The meeting will be held at the Jesse Brown VA Medical Center, 820 S. Damen Ave., n

Retirees Bound To UCMJ Forever  February 24, 2019
The U.S. Supreme Court chose not to hear the case of a retired Marine who was court-martialed for a sexual assault he committed three months after Honorably separating from the Marine Corps in August 2015.  By not accepting to review the case (Latrobe v. the United States), the U.S. Supreme Court upheld the status quo: that military retirees are subject to the Uniform Code of Military Justice (UCMJ).

Attorneys argued that Latrobe’s case should have been considered by the U.S. Supreme Court because it has far-reaching consequences for all Honorably discharged military retirees. The law stipulates that “retired members of a regular component of the Armed Forces who are entitled to retirement pay” and “members of the Fleet Marine Corps Reserve” are subject to court-martial jurisdiction.

The Government maintains, that military retirement is simply a change of military status and retired personnel are subject to recall should the need arise.

The Government argues that the very act of receiving retired pay means that retired military personnel are choosing to keep a relationship with the military and accept all that goes with the choice not to terminate their connection to the Armed Forces. The bottom line for all military retirees, as long as they are receiving pay they will be bound to UCMJ law forever.

Come out and enjoy these great high school musicians from St. Ansgar, Iowa as they play for our Veterans and caregivers. Light refreshments will be served.

PRESENTED BY: KIA of Chicago

The Chicago Wolves are proud to host the fifth annual Salute to Military Families Night, presented by your Chicagoland and Northwest Indiana Kia dealers,on Saturday, March 30, when the team hosts the Milwaukee Admirals at Allstate Arena. The Wolves will honor current and former servicemen and servicewomen and their families throughout the night in appreciation of their dedication to our country.

In addition, the Wolves are hosting a pregame Military Resource Fair event to showcase organizations and companies that provide support to veterans and their families. Veterans have the opportunity to receive information and ask direct questions about services and programs designed for them and their families — whether they are getting ready to be deployed or transitioning back to civilian life for the first time.

“Members of our military do their jobs with little or no fanfare and they perform tasks many of us can only imagine,” said Chicago Wolves president Mike Gordon. “We are thankful for the chance to offer them a way to connect with resources they may need and to share it with their families.”

Many of our partners have purchased tickets with plans to donate them as a way to express their thanks to our veterans and their families for their service. Please CLICK HERE to claim these tickets and register for the resource fair.

For Active, Reserve and Veteran Military Families Only – May be required to show military identification at Will Call. To Attend Salute to Military Families Night and the Military Resource Fair, to purchase tickets for yourself or to sponsor a veteran and his family, please email Tim Weaver at TWeaver@chicagowolves.com or call 1-800-THE-WOLVES. 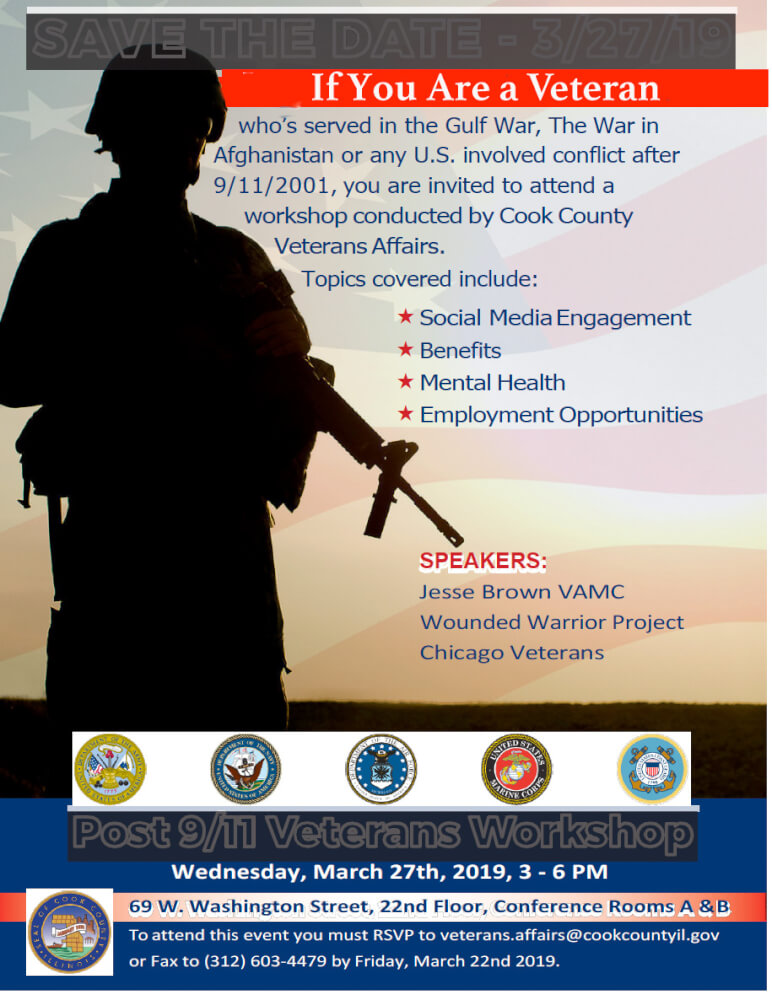 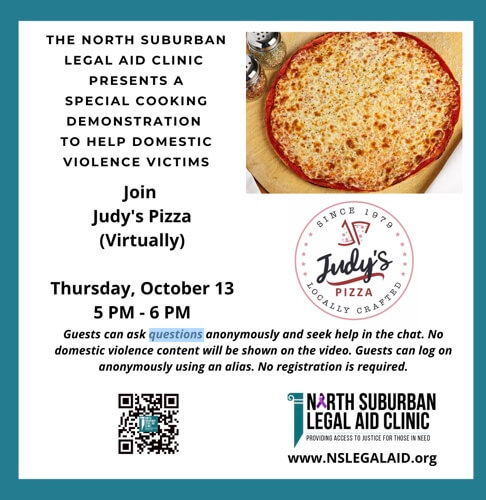