Christopher Evoy was elected to a second term as President of the Orland Fire Protection District Board of Trustees at its meeting Tuesday night (May 16, 2017).

Craig Schmidt, who until last week served on the Orland Fire Protection District’s three-member Board of Commissioners, which handles personnel matters, was sworn in to succeed Trustee Blair Rhode who did not seek re-election.

Rhode and Evoy were first elected as OFPD Trustees in 2011. Evoy and Schmidt ran unopposed in the April 4, 2017 elections, serving six year terms. Evoy was first named board president in 2015, succeeding Jim Hickey who remains as a board trustee.

“Trustee Schmidt has proven his dedication to public service over the years and will continue to serve the resident of the Orland Fire Protection District in his new capacity with a commitment to ensuring that the public recieves the highest level of emergency response services,” Hastings said following the meeting.

Evoy said he was sorry to see Rhode leave with the end of his term, but said he looks forward to working with Schmidt.

“Our priority is to provide the highest and most professional emergency services to the residents of the Orland Fire Protection District and I know that Craig is committed to that goal,” Evoy said.

Schofield said that with the board’s support, the Orland Fire Protection District continues to be the best in the Midwest.

In addition to electing Evoy to a second term as board president, the board of trustees also voted to name members to board positions including: John Brudnak as President Pro Tem, serving in the absence of the Board President: Jayne Schirmacher as Board Treasurer, Schmidt as Board Secretary; and Schirmacher as Secretary Pro Tem. 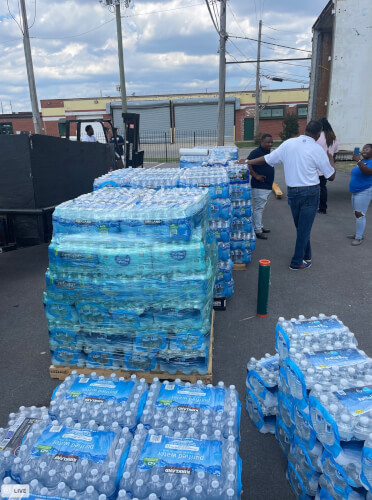 Bridgeview Stadium is an investment in our future Blogger