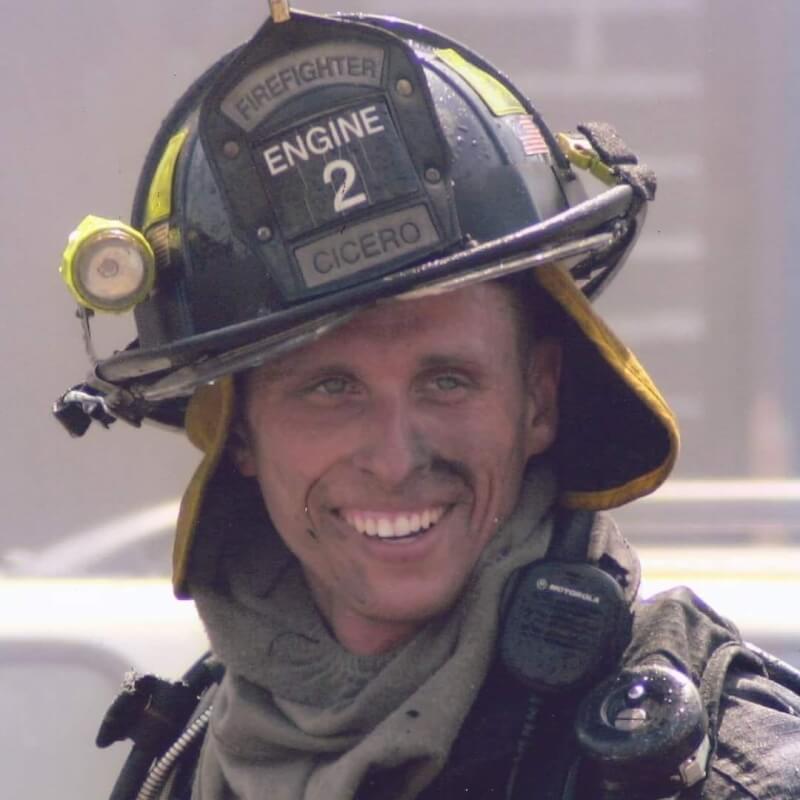 Cicero Firefighter hospitalized in serious condition while battling home fire A Cicero firefighter was hospitalized suffering from what is being described as a serious case of smoke inhalation while fighting a fire at a two-story home in the Town of Cicero Saturday afternoon. The home fire at 2112 61st Court was called in at 3:45 PM…