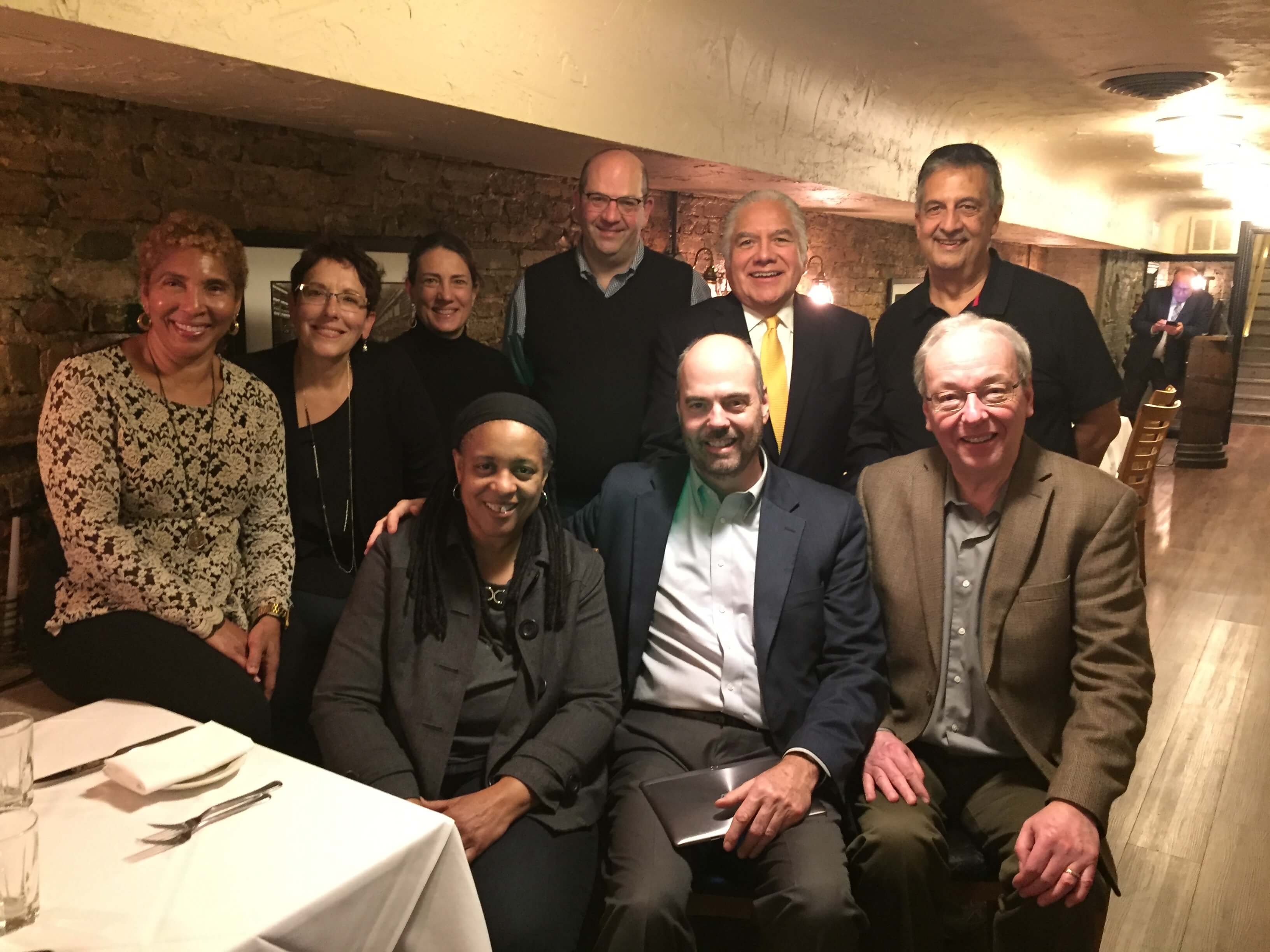 Remembering Mayor Washington this Thanksgiving Mayor Harold Washington was one of the more affable of Chicago’s mayors. He had a great sense of humor and was driven by a desire to balance the imbalance in Chicago’s society, bringing all of the city’s races and ethnic groups together, treating them equally. It’s something we no longer… Mainstream news media does not run America The mainstream news media is an industry driven by hypocrisy, power and greed, but it does not and should not be the force that defines America. It is the symbol of the American foundation of free speech, but in recent years has become a driving force behind political…