Hubacek board scuttles voices of parents and public 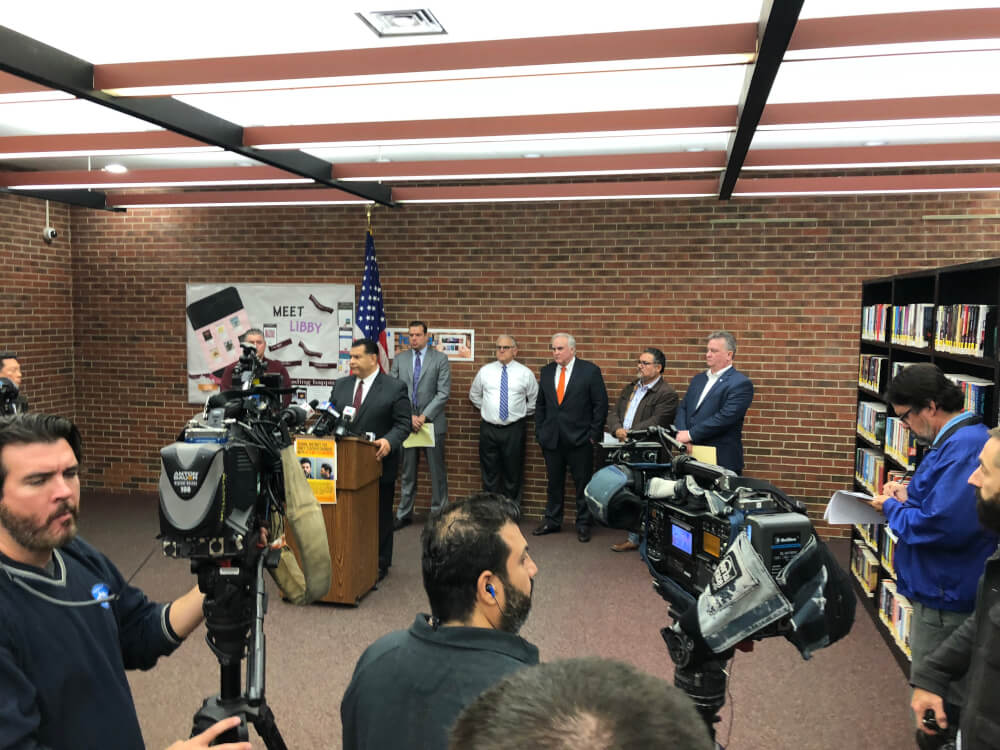 Hubacek board scuttles voices of parents and public The outrageous indifference to the needs of School District 103 by the dictatorial board majority led by Marge Hubacek prevented parents and taxpayers from expressing their concerns about the board majority’s poor decisions. Hubacek illegally blocked the parents from speaking limiting to only five the number who…