The politics of diseases, Coronavirus versus the Swine Flu 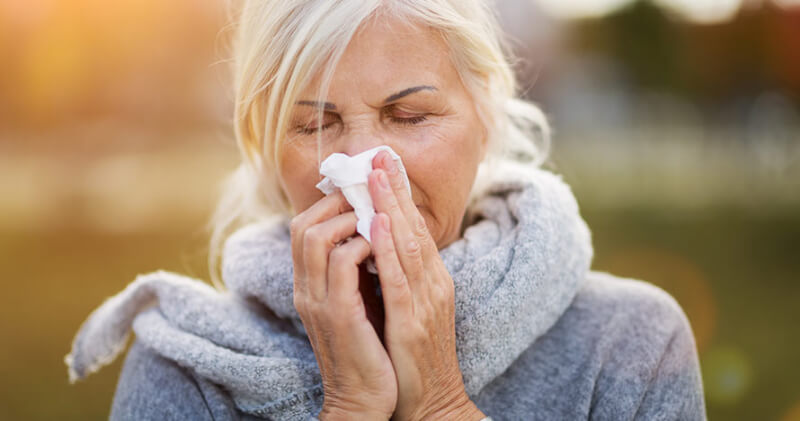 The politics of diseases, Coronavirus versus the Swine Flu When you look at how the news media covered the Swine Flu in 2009 and President Obama’s seven month long response before declaring it a national emergency, and their coverage of President Trump and his two month response to the coronavirus, you can see how political…

Media bias against President Trump harms this country When President Trump complained that his campaign was being “wiretapped” by the Obama administration and Obama FBI, the mainstream news media howled against him saying that was ridiculous. Now, one year later, we learn that the FBI under Obama inserted an undercover agent into Trump’s campaign. Instead…