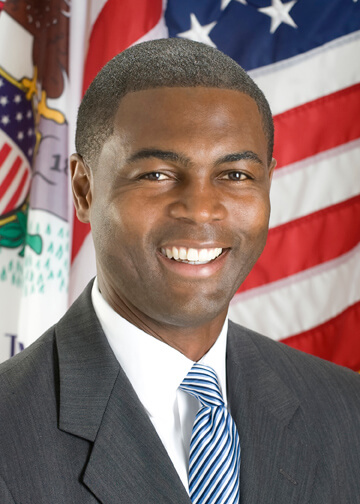 Killing of Laquan McDonald plays into race more than facts

Killing of Laquan McDonald plays into race more than facts What might Laquan McDonald have done had police not stopped him on that October evening in 2014 near 41st and Pulaski Road in Chicago? McDonald, who was menacingly waving a knife in the air as he walked in the middle of the street late at…