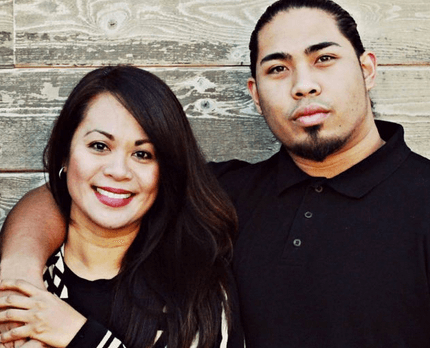 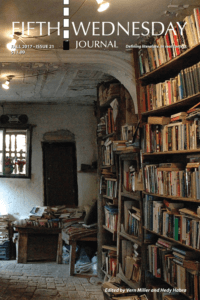 Lisle Journal publishes essays from Middle East writers Fifth Wednesday Journal, a twice yearly publication, released its latest issue which focuses on the experiences and writings of authors whose origins trace to the Middle East and North Africa. The Journal features the submissions of 33 authors and photographers and is now available for purchase. Issue…