Sen. Bernie Sanders (I-Vt.) and 16 of his Democratic colleagues introduced legislation Wednesday Sept. 13, 2017 to guarantee health care to every American by expanding and improving Medicare.

“Today, we begin the long and difficult struggle to end the international embarrassment of the United States being the only major country on earth not to guarantee health care to all its people,” Sanders said.

“At a time when millions of Americans do not have access to affordable health care, the Republicans, funded by the Koch brothers, are trying to take away health care from up to 32 million more. We have a better idea: guarantee health care to all people as a right, not a privilege, through a Medicare-for-all, single-payer health care program.”

Governor misleads voters over education funding veto By Illinois Senator Steve Landek In recent weeks, you may have heard Gov. Bruce Rauner justifying his opposition to an historic education funding reform bill by calling it a “Chicago Bailout.” That narrative is false and purposefully misleading. The governor’s veto is nothing more than an attempt to…

Illinois should loosen up its restrictions on fireworks 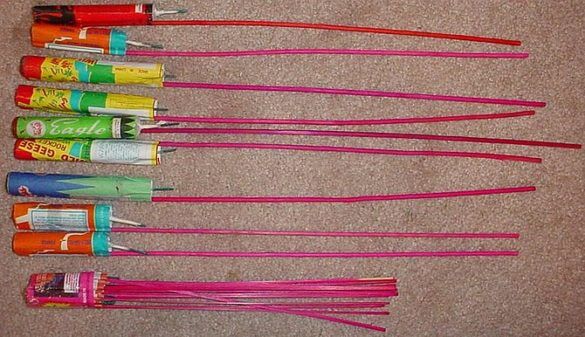 Illinois should loosen up its restrictions on fireworks I boiled eggs the other day on the stove, and when I was done, I was smart enough not to put my hand on the grill cover where the eggs were boiled. So, I didn’t get hurt. Why is lighting a sparkler or a few bottle rockets,…