The Jews of Lebanon, special “Deep Dive” series by the Arab News Newspaper 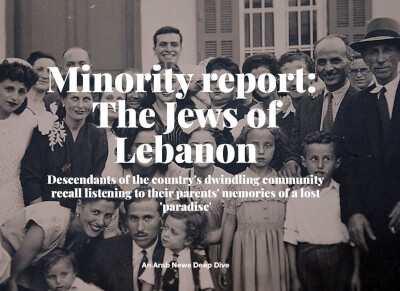 The Jews of Lebanon, special “Deep Dive” series by the Arab News Newspaper A once-thriving community with roots dating back hundreds of years, they are now a silent and forgotten minority. The Arab News Newspaper, the Middle East’s leading English language publication, tracked down Lebanese Jews in the diaspora to talk to them about their memories…

Who are the Arabs of the Southwest Suburbs? 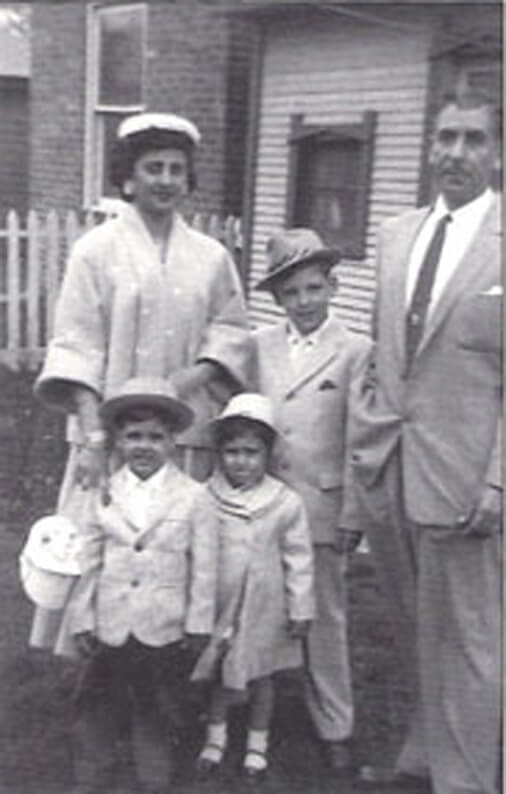 Who are the Arabs of the Southwest Suburbs? The recent personal attacks against a trustee in Palos Township has sparked a discussion about who are the Arabs of Chicagoland. I have spent most of my life studying and writing about the American Arab community, authoring dissertations and studies on them at Northern Illinois and the…