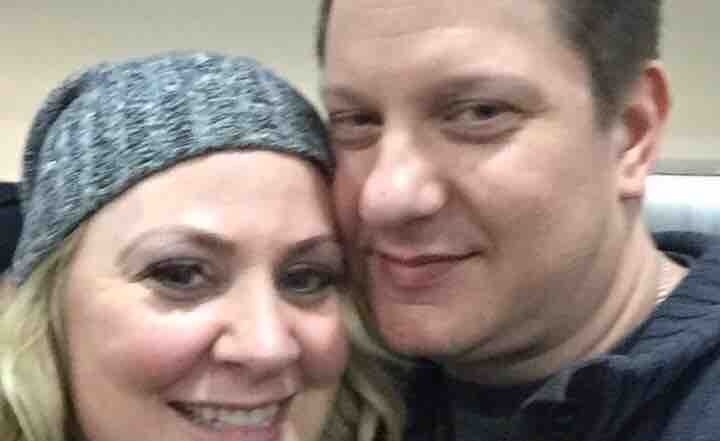 Van Dyke deserves leniency not race persecution The decision by Illinois Attorney General Kwame Raoul to pursue a more severe sentence for former Chicago Police Officer Jason Van Dyke in the shooting of drugged-up, armed thug Laquan McDonald is a travesty and a slap against not only families who seek safety and protection from criminals…