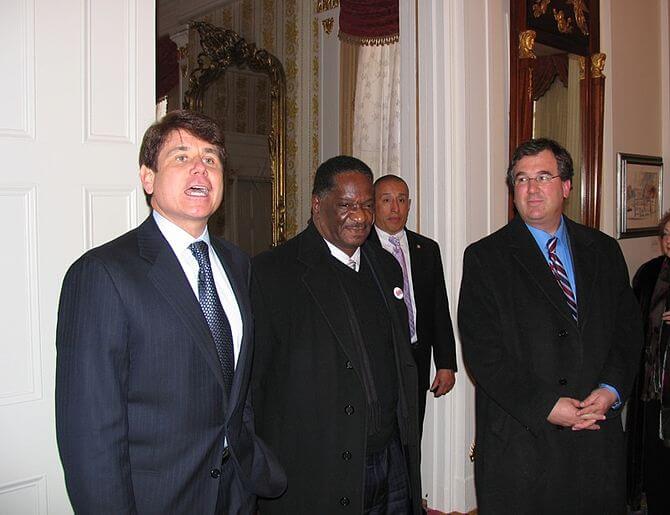 Kennedy accuses Illinois Dems of blocking candidacy The race for governor seems to be focused on ousting incompetent Republican incumbent Bruce Rauner, but the real battle is between the two Democrats, Chris Kennedy and J.B. Pritzker to win party backing for the March 20, 2018 Democratic Primary By Ray Hanania It’s a war between a…