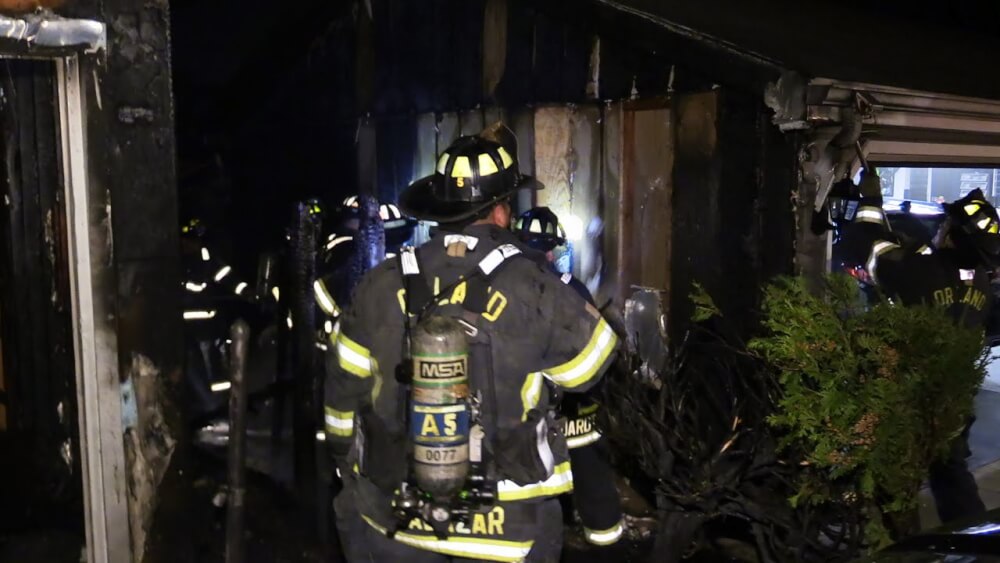 Orland woman dies in cooking related fire An 89-year-old Orland Park resident died as a result of a kitchen fire in her home at the 7300 block of Paradise Lane Friday (April 6, 2018) evening around 5 pm, officials of the Orland Fire Protection District confirmed Tuesday. The victim was identified as Margaret Keane. The… 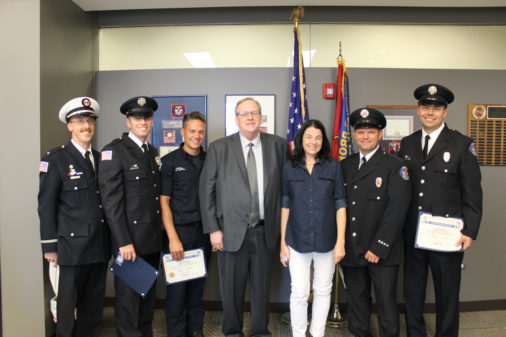 Orland First responders honored by cardiac arrest survivor Five members of the Orland Fire Protection District were recognized Tuesday for their fast action in saving the life of a suburban man who was suffering from cardiac arrest. Michael Owens of Orland Park and his sister Patricia said that they called 9/11 on July 17 when…