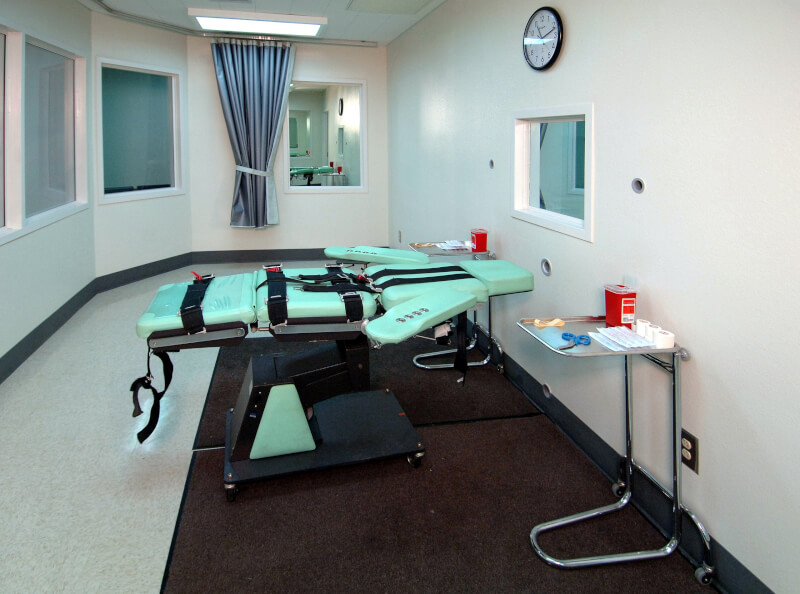 CBS’ Gayle King should be fired and vicious murderers should be put to death By Ray Hanania It’s very upsetting to watch CBS TV’s Gayle King plead for the life of Brandon Bernard who is to be executed today for the 1999 murder of Todd and Stacie Bagley, a married couple in their mid-20s. King…

Rauner puts focus back on residents, not criminals

Rauner puts focus back on residents, not criminals Illinois Gov. Bruce Rauner is speaking out for the rights of crime victims, making them the priority and reversing a trend in which the focus has been placed on the criminals. Suspects convicted of mass murder or killing law enforcement officers deserve the death penalty. Rauner should…