Criticism of Trump is just another form of hate

Criticism of Trump is just another form of hate President Donald Trump’s critics are so angry and emotional about him their criticism has deteriorated into pure hatred. Many on the Left admit it is hate, but won’t admit that their hatred is a symptom of their own hypocrisies. Donald Trump is the President of the…

A “teaching moment” on Roseanne Barr, the media and political hypocrisy 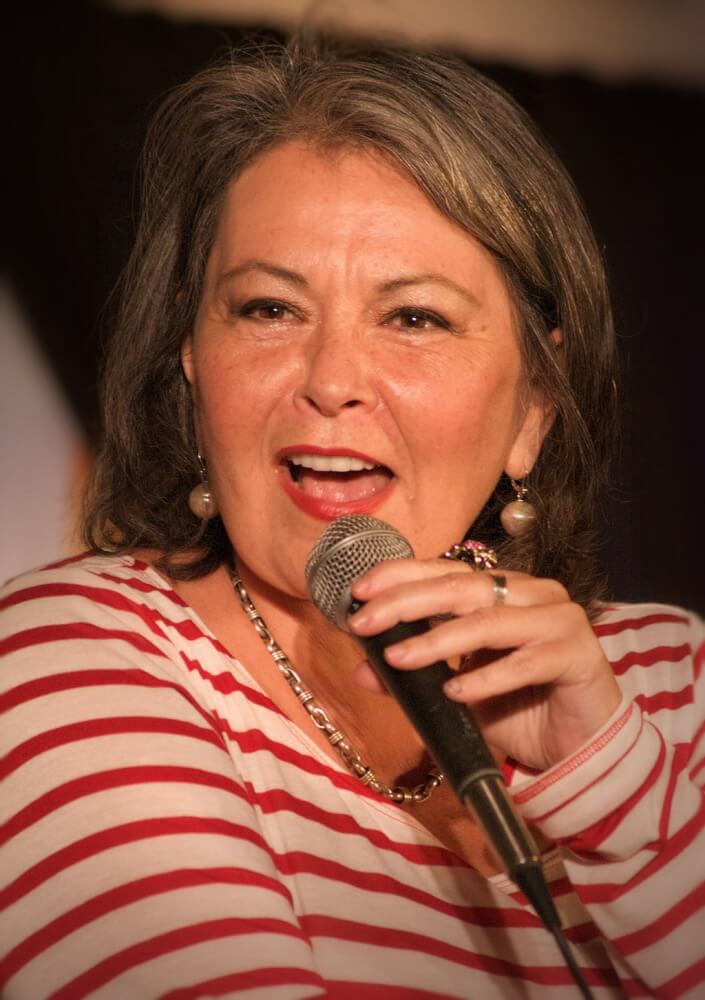