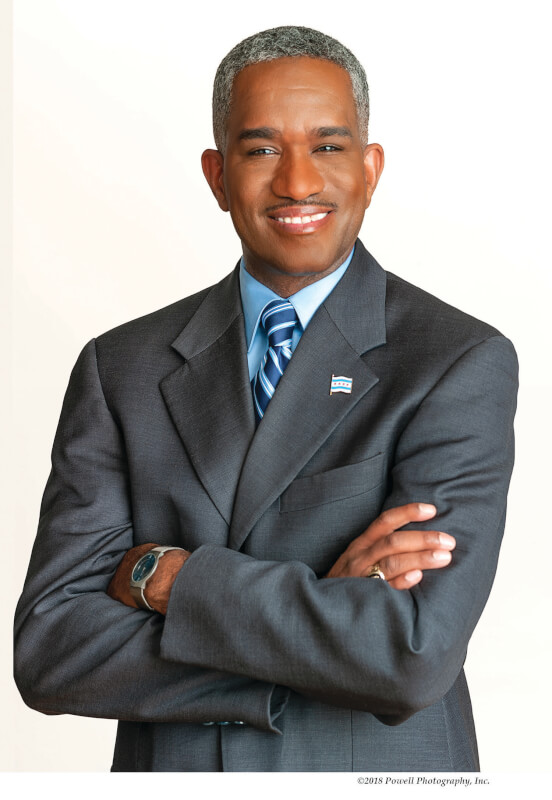 Illinois Secretary of State Candidate, David Moore, Offers A Solution to Carjacking Crisis Carjackings in Illinois are at an epidemic level. People are afraid in every part of the state. The number of carjackings in 2021 has exceeded 2020, leading the Illinois State Police to announce earlier this year that it’s partnering with federal and local… 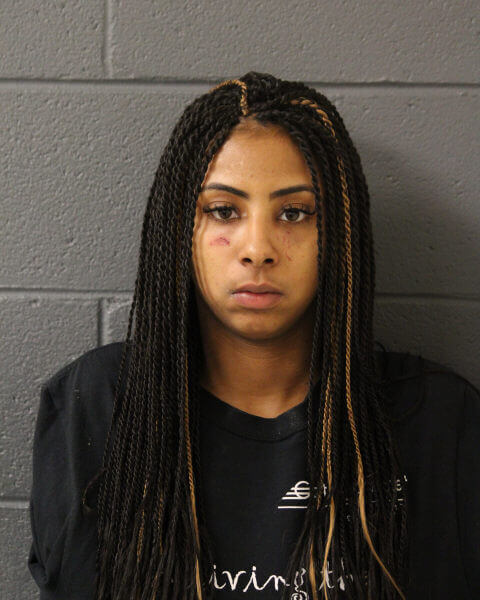