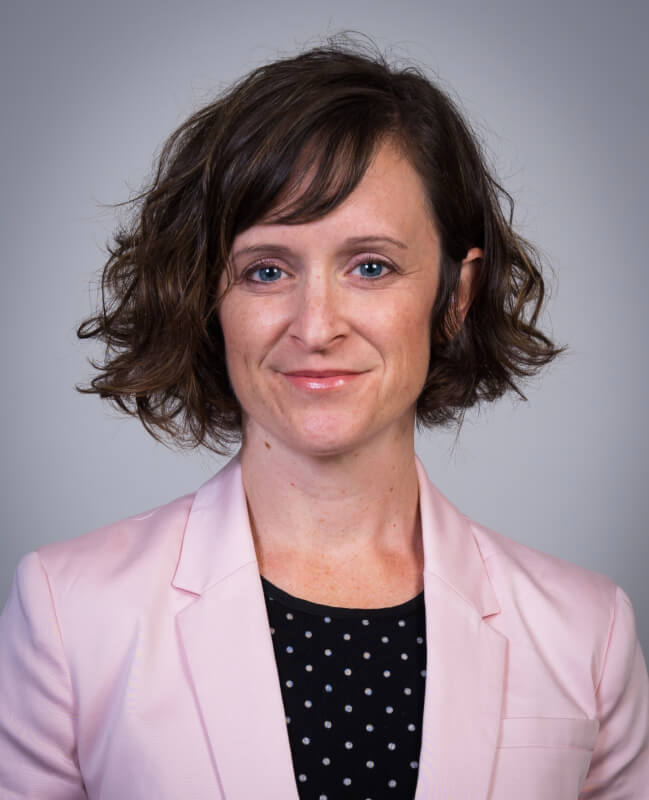 Can Mayoral challengers step up to give Emanuel a run for his money? 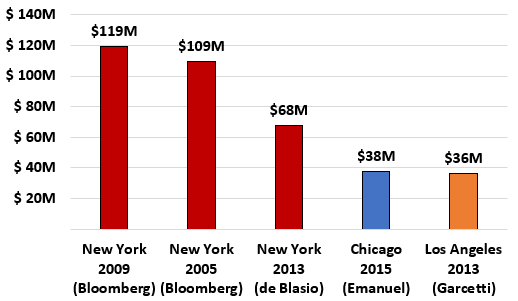 Can Mayoral challengers step up to give Emanuel a run for his money? A new analysis by the Illinois Campaign for Political Reform looks at how record spending is making it difficult to challenge incumbents who raise huge campaign war chests in New York, Chicago and Los Angeles. Can challengers in Chicago really challenge Mayor…

Soda pop war sends shockwaves through Cook County Bloomberg, Preckwinkle and the soda pop fizzle … (listen to the audio podcast using the widget below) By Ray Hanania Let’s begin with the hypocrisy of former New York Mayor Michael Bloomberg. What a pathetic hypocrite. Thank God he’s not mayor of Chicago. This guy spent $13…