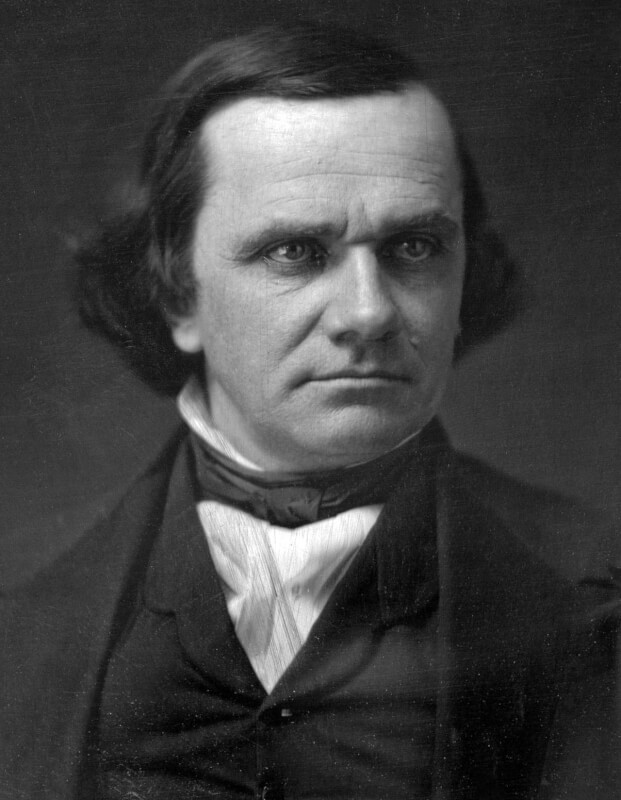 The bullying of Sharon Brannigan

The bullying of Sharon Brannigan Sharon Brannigan, a suburban Township politician who made some improper comparisons while arguing about immigration policy has suddenly become the target of the protesters against anti-Muslim, anti-Arab racism. But in their protests, they have turned into bullies who yell, scream, and disrespect the image of what Arabs are all about. And…